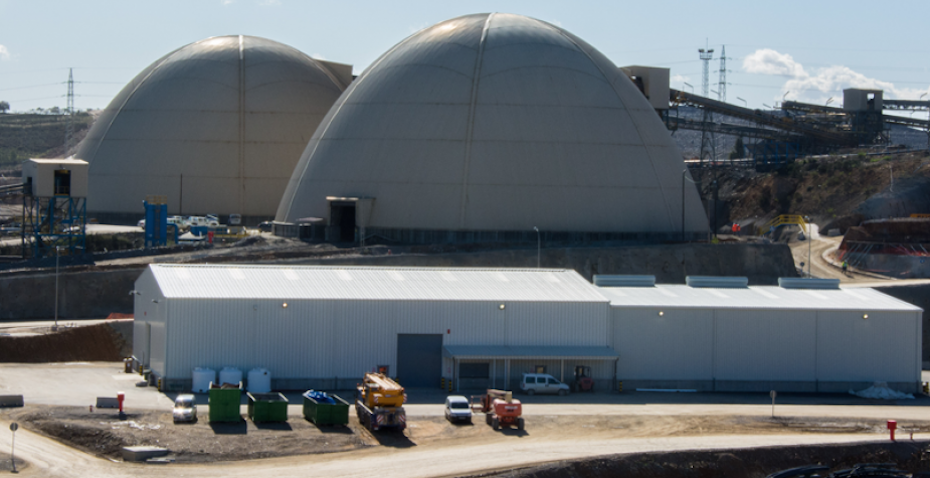 The UAE’s Mubadala Investment Company has completed the sale of 100% of the shares of the Spanish mining operation Minas de Aguas Teñidas (MATSA) to the Australian mining and exploration company Sandfire Resources.

MATSA owns and operates two mines in the municipality of Almonaster La Real and one mine in the province of Huelva, Andalusia.

The company’s processing plant has the capacity to process over 4.4 million tons of copper and polymetallic ore per year.

Mubadala previously acquired a 50% stake in MATSA from Trafigura in 2015. Mubadala said the latest sale aligns with its “mandate to recycle capital to maximize returns for its shareholders”.

“MATSA is one of the highest quality copper mines in the world, with a highly skilled and productive workforce. Our concentrated efforts over the past six years have helped realize the full potential of this asset by dramatically improving its technological innovation standards, increasing its production capacity and dramatically improving its sustainability standards,” said Danny Dweik, head of industries at Mubadala.

The leaders discussed bilateral relations between the UAE and Spain and prospects for further cooperation in various fields, especially business and investment. There are said to be more than 200 Spanish companies operating in various sectors in the United Arab Emirates and the volume of trade between the two countries has exceeded more than 7.7 billion dirhams.

The two sides have signed several agreements and memorandums of understanding to strengthen cooperation in areas such as industry, technology, climate change, education, health and information security.

SeaWorld makes an offer to buy Cedar Fair, owner of Worlds of Fun