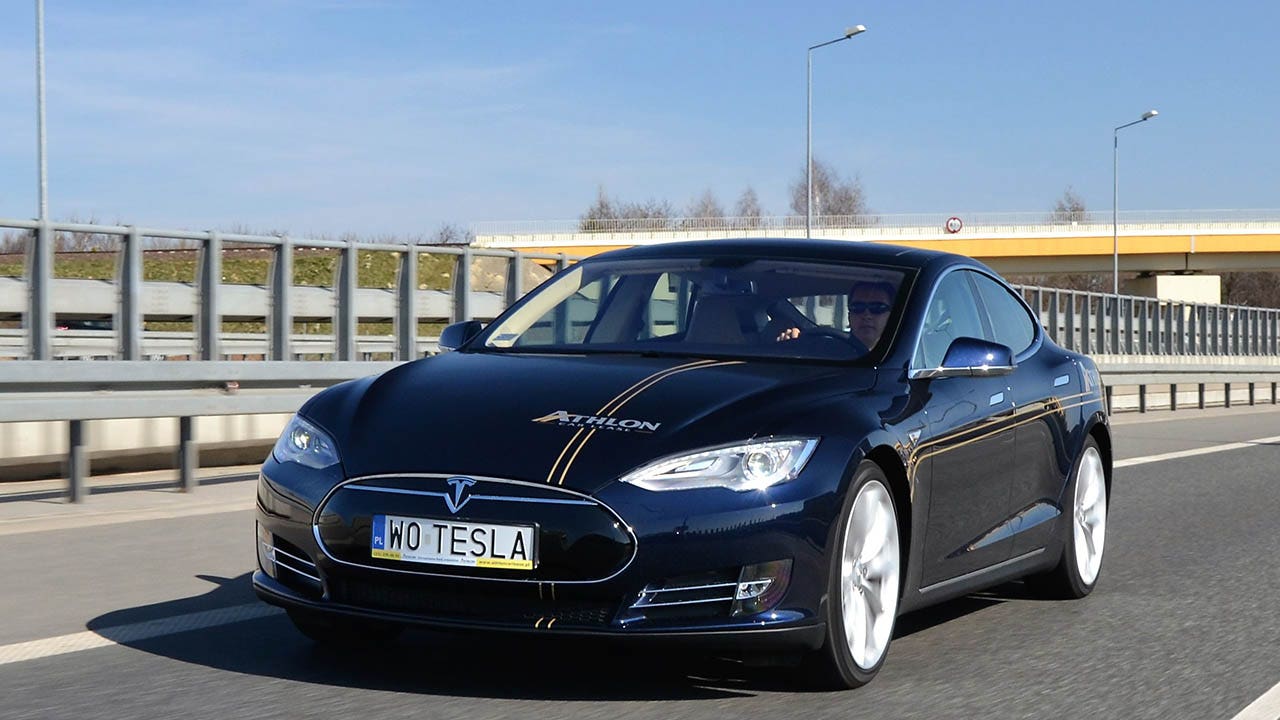 Find out what clicks on FoxBusiness.com.

A Los Angeles driver driving a Tesla on autopilot in a fatal crash in 2019 faces trial for manslaughter, a Los Angeles County judge ruled this week.

The accident happened in 2019 while Riad was traveling at 120 km/h in the Los Angeles suburb of Gardena.

Police reportedly said his Tesla Model S took a freeway exit and ran a red light before crashing into a Honda Civic on December 29, 2019.

The crash killed Gilberto Alcazar Lopez, 40, and Maria Guadalupe Nieves-Lopez, 39, who were on a first date the night of the crash.

An unidentified woman in the Tesla, along with Riad, were hospitalized with injuries following the crash.

The car’s Autosteer and traffic-sensitive cruise control were activated at the time of the crash, prosecutors say.

A Tesla engineer also testified that sensors indicated Riad had one hand on the wheel.

Crash data reportedly showed no brakes were applied in the six minutes before the crash.

There have been several incidents in recent years involving crashes that happened after drivers mishandled automated driving systems.