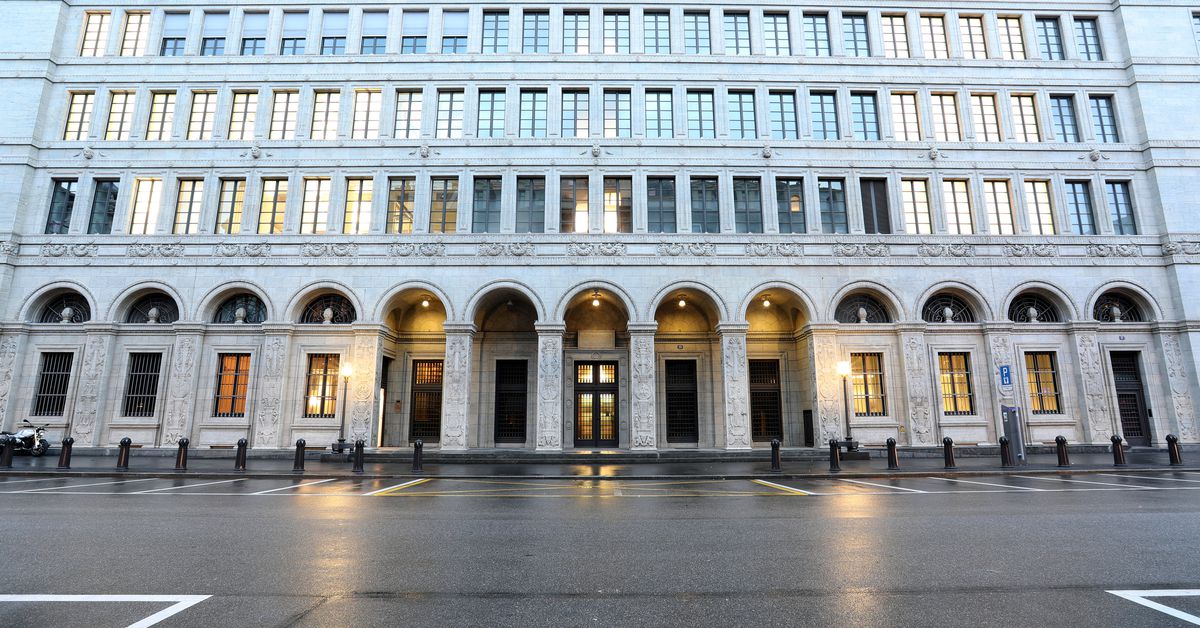 ZURICH, May 4 (Reuters) – The Federal Council has appointed Martin Schlegel vice-chairman of the Swiss National Bank’s board of directors, succeeding Fritz Zurbruegg as head of the financial stability department.

Zurbruegg, who implemented the abandonment of the Swiss central bank’s minimum exchange rate policy and the introduction of negative interest rates, is due to retire this year. Read more

Schlegel, who holds a doctorate in economics from the University of Basel, has been a member of the expanded SNB Board of Directors since 2018, replacing SNB President Thomas Jordan as deputy head of the department responsible for business. economic.

In his new role, Schlegel will oversee financial stability, treasury, finance and risk.

“He has worked at the SNB for almost 20 years, during which he held various management positions,” the central bank said in a statement on Wednesday.

The SNB also said the government had approved a partial overhaul of central bank regulations, allowing it to increase the number of alternate members of its board.

“The increase in the number of MEPs is intended to help the SNB continue to manage well monetary policy and operational challenges which have increased sharply in recent years,” the SNB said. “At the same time, it will facilitate an even broader integration of different skills into the management of SNB.”

Each of the SNB’s three departments can now have two deputies, the SNB said, appointing Petra Gerlach and Attilio Zanetti to succeed Schlegel as deputy head of Department I.