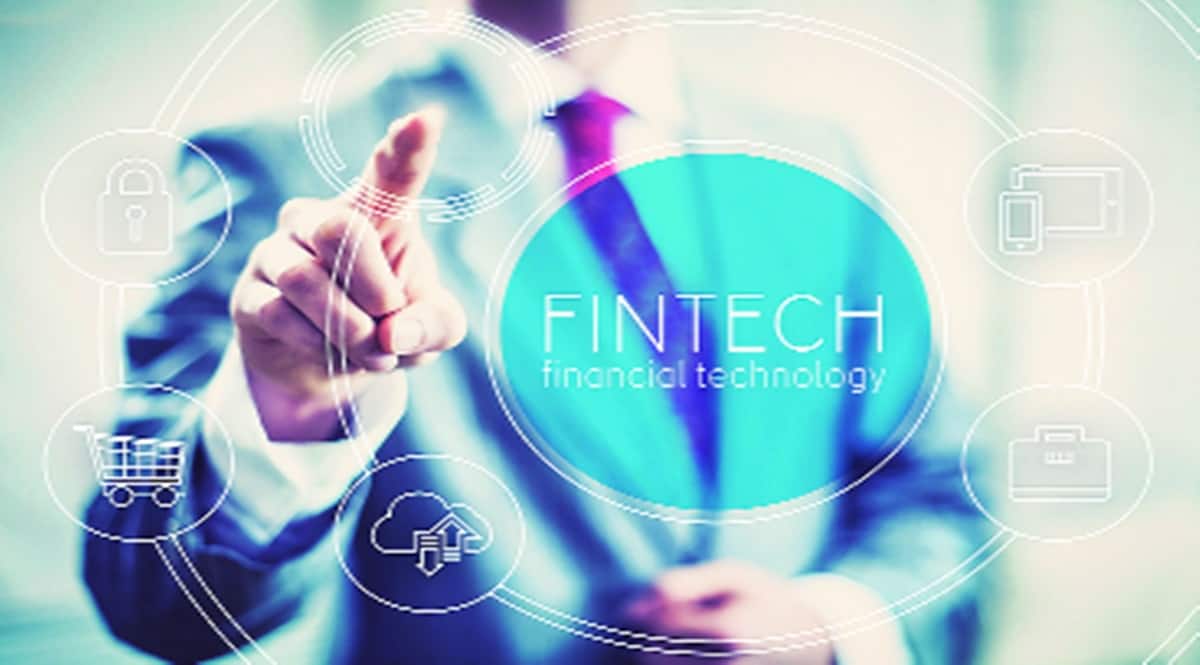 Successful fintech companies: Pune has a new claim to fame

Long before fintech became a buzzword in the startup landscape, Ramesh Mengawade established five payment technology companies in Pune. It sold ElectraCard, a card processing company, to Mastercard and Opus Software, a digital payment processing company, to Western Union. Mastercard and Western Union used these acquisitions to enter India and have since expanded their presence in the country. Serial entrepreneur Ram Iyer, Founder and CEO of Pune-based Vayana Network, has facilitated $8 billion in supply chain finance on the Vayana platform. He previously co-founded payments technology company Cashtech Solutions, which was sold to Nasdaq-listed Fundtech. And recently, digital payment startup IZealiant Technologies was acquired by fintech unicorn Razorpay. IZealiant is in payment banking solutions with deployments in dozens of banks.

There are other entrepreneurs who have built their fintech business from the city. Lending app EarlySalary, founded by Akshay Mehrotra and Ashish Goyal, which offers cash loans, personal loans, BNPL and linked credit cards to young middle-income Indians, has become one of the largest lending companies. consumer lending fintech, having disbursed Rs 5,400 crore of digital credit across 2.4 million loans in six years. Srinivas Kantheti, former chairman of Bajaj Auto, co-founded WheelsEMI, which is now the largest used two-wheeler finance company in the country. It paid out Rs 1,234 cr to 2,50,391 customers across 130 venues. It has now added loan versus vehicle and electric vehicle financing to its portfolio.

The number of successful fintech companies emerging from Pune has led to more entrepreneurs making it their home base, making the city one of the fastest growing fintech hubs in India. Abhishant Pant, founder of The Fintech Meetup, a fintech accelerator, said that within the next two months there will be a fintech unicorn of Pune, putting the city firmly on the fintech map.

In 2019, The Fintech Meetup partnered with a Pune-based tech startup incubator, Idea’s to Impact, to bring together all players in the fintech ecosystem. There were 29 fintech startups in Pune at that time. They met again on March 22 and found the number had tripled to 90, with many more working in stealth mode.

Pune’s proximity to Mumbai, the financial capital, has made it particularly attractive in this context, says Pant. “Pune is a welcoming city with a Bengaluru-like ecosystem, but without the problems that Bengaluru faces, such as traffic. It offers better infrastructure in terms of lower cost of starting a business, as well as HR and technology talent with an understanding of financial services,” he adds.

Gireendra Kasmalkar, founder of Ideas to Impact, said the city will soon build critical mass in the field. “We’re getting there quickly with a lot of pieces coming together,” he says. Talent and access to capital, customers and financial institutions have been driving the growth in the number of B2B fintech companies. In fact, Idea’s to Impact is launching an incubation program for early-stage fintech startups in Pune. According to Kasmalkar, fintech startups have often been asked to relocate to Bangalore or Delhi by investors for better access to capital. The aim is to attract more angel investors to Pune and make sure that doesn’t happen, he says.

Maneesh Bhandari, founder and CEO of GrowthPal, and one of the leading angel investors, says the city has the key ingredients of a financial services hub due to the presence of around 100 back offices of banks and institutions. financial. This has helped create an ecosystem where fintech product and service businesses can thrive. According to him, Pune and Chennai have the strongest fintech talent force in the country. “Pune also has a lot of tech talent with a startup mindset. And that makes the city a natural hub for fintech startups,” says Bhandari.