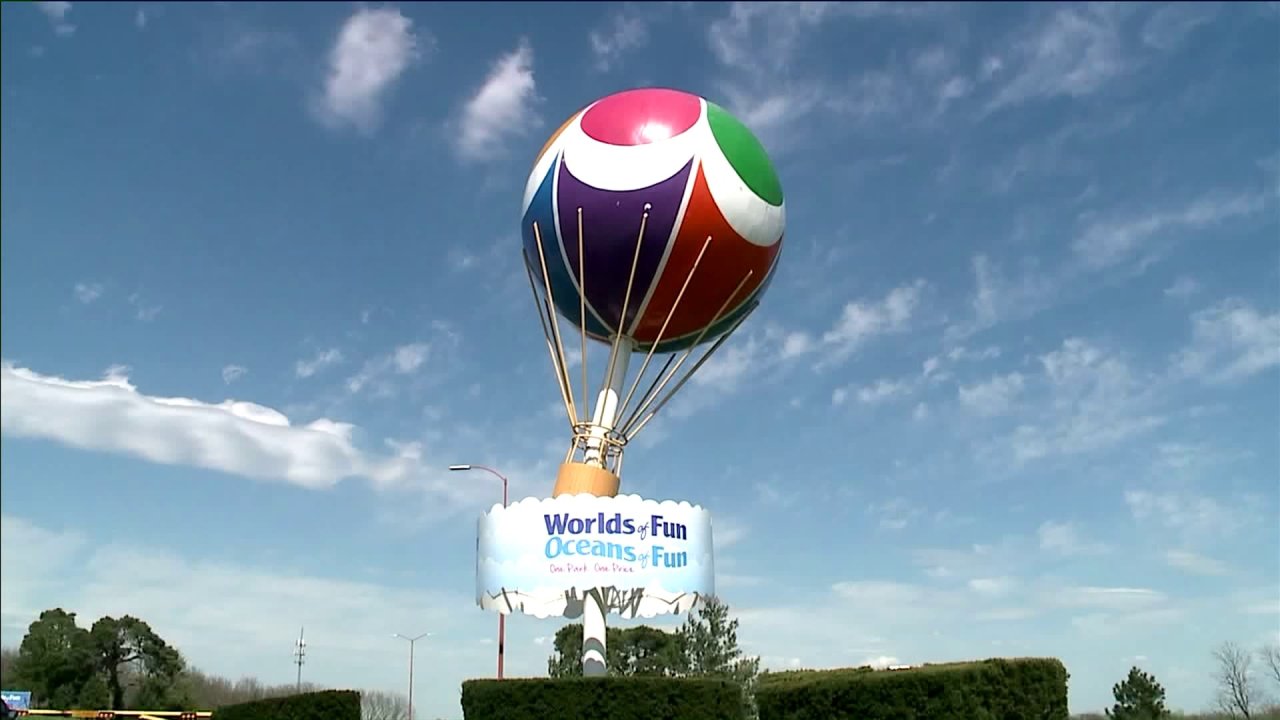 SeaWorld makes an offer to buy Cedar Fair, owner of Worlds of Fun

The parent company of Worlds of Fun and Oceans of Fun has received a $3.4 billion bid from SeaWorld Entertainment Inc. to buy the amusement park owner.

According to reports in The Wall Street JournalSeaWorld (NYSE: SEAS) has offered to pay approximately $60 per share in an unsolicited, non-binding proposal for Cedar Fair Entertainment Co. (NYSE: FUN), based in Sandusky, Ohio.

In a statement on Tuesday, Cedar Fair said it was consulting with legal and financial advisers and reviewing SeaWorld’s offer.

In November, Cedar Fair reported net income of nearly $148 million for the third quarter of 2021, a gain of 5% over the revenue of the same period for the company in 2019, according to the San Antonio Business Journala sister publication of Kansas City Business Journal. In the first three quarters of 2021, the company lost more than $21 million, compared to a loss of $485 million in the same period of 2020.

By the end of September, the company had about $3 billion in debt and about $563 million in cash, according to Securities and Exchange Commission filings.