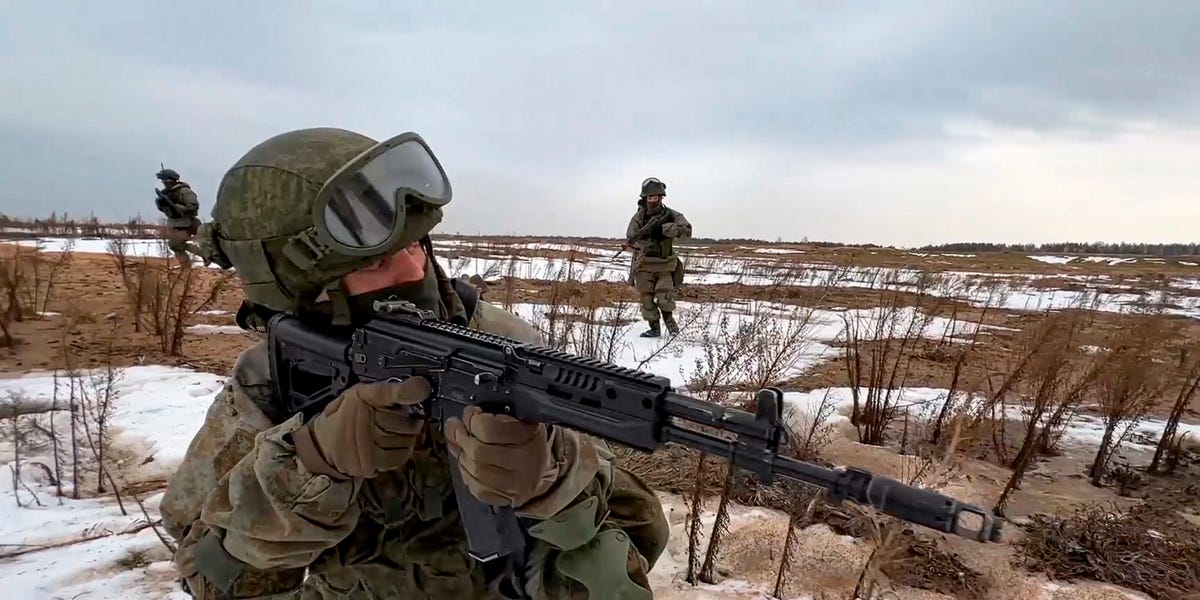 Ukrainian President Volodymyr Zelenskyy said on Friday that Russian President Vladimir Putin was “convinced” that his country’s invasion of Ukraine was “going as planned”.

The European leader made the comments during an interview with journalist Paul Ronzheimer of BILD, the Germany-based newspaper.

Zelenskyy said he felt Putin continued to feel things were going well for Russia in Ukraine.

“I think he’s confident his ‘special operation’ is going as planned. I think he has more plans to fire rockets at Ukraine. He’s not really interested in the real process of this war,” Zelenskyy said.

He continued, “We are the ones suffering from this process. I said this to our bargaining circle.”

Zelenskyy touched on a range of topics, including his current feelings towards Russia, his thoughts on German Chancellor Olaf Scholz, and the role of the United States in implementing a wide range of economic sanctions against Putin, among others. topics.

When Zelensky was asked how he would react if Putin called him for direct face-to-face talks, the Ukrainian leader said he would jump at the chance to reach a workable deal.

“We were attacked from Russia and Belarus, and when our delegation was in Turkey, I already said this: when we are offered negotiations, we will take this chance,” he said.

Russian and Ukrainian negotiators have sat down for peace talks in recent weeks, and Zelenskyy last week announced a “neutral status” with Russia to end the conflict. However, such an arrangement would require security guarantees from Ukraine.

Zelenskyy said in a Fox News interview recently that the Ukrainians would not accept “any way out” of the conflict that did not involve a defeat of Russian forces.

NATO estimated that 7,000 to 15,000 Russian troops died in the nearly two-month conflict, while Ukraine put the total at 18,900, according to The Guardian.

The Kremlin said on Friday its official total for losses among Russian troops was 1,351.

BILD is owned by Axel Springer, the parent company of Insider.