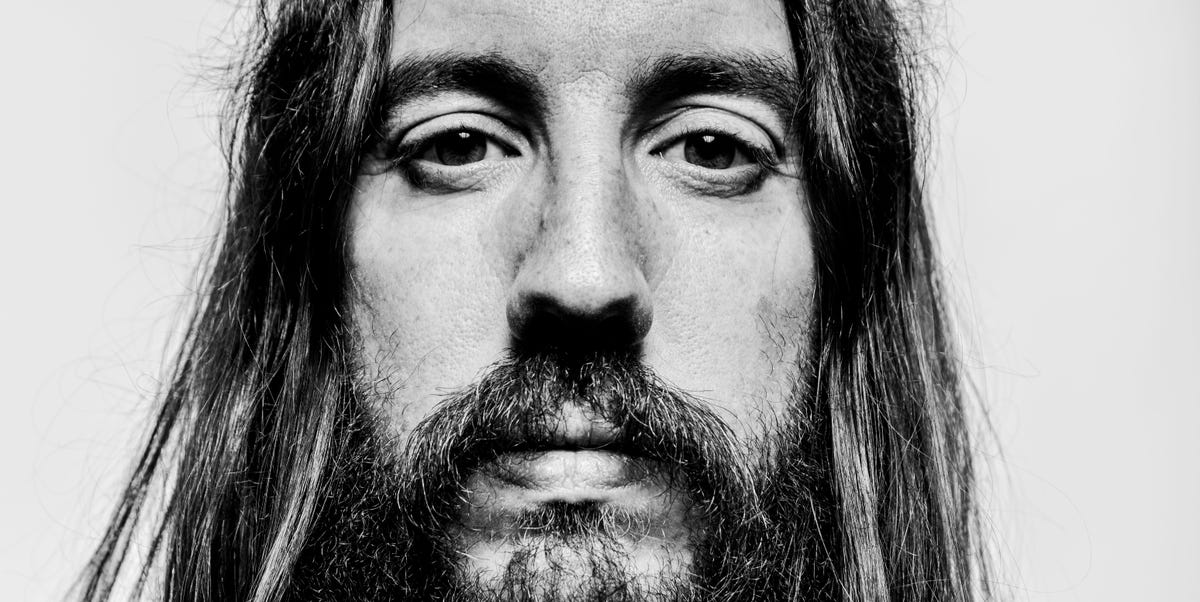 The owner of a pizza chain said he was not concerned about the labor shortage in the United States.

Michael Lastoria, CEO of &Pizzaa restaurant chain in Washington, DC, told Insider that a “lack of imagination” is the real problem facing the United States.

“The lack of imagination is the inability to diagnose and cure the root cause of this so-called labor shortage,” Lastoria said.

He added: “Presenting it as a labor shortage ignores the realities of our industry.”

According to Lastoria, the pandemic has highlighted issues regarding the restaurant industry, in particular, that have remained unresolved for decades. These issues include low wages, lack of benefits, unsafe working conditions and the cyclical nature of firing and rehiring staff when it suits employers, he said.

“These are not new problems but we need new solutions because the status quo is not working,” Lastoria said. He added that business owners who are unaware that workers simply need higher wages will be left behind.

“We see that playing out now,” Lastoria said.

Earlier in January, a 40-year-old millennial told Insider she quit her five-year job as a technical services librarian due to her toxic environment, limited opportunities for advancement and poor policies. for working parents.

But the main factor that led her to quit was not being allowed to work remotely. “I chose to be happy,” she said.

At &pizza, however, there are almost no signs of a labor shortage, according to Lastoria. People are eager to work at the chain “because of the culture and the fundamental respect for their humanity,” the CEO said.

“What’s really critical for business owners to understand is that to really invest in what it means to be a good employer, you need to engage your employees in the conversation in a meaningful way,” Lastoria said.

In the current climate of the American economy, employers are learning that they have lost influence. If they don’t rethink their company’s relationship to work, they’ll be left without people willing to work for them, according to Lastoria.

It’s an “industry inflection point” where it doesn’t matter if they think it’s the right thing to do, he said. “They must pay fair wages,” he added.

And now the movement for better pay and working conditions has grown so big that bosses can’t ignore it. “You can’t put this conversation back in the bottle,” Lastoria said. It’s a great group of people speaking out and getting support, he added.

Those talks are paying off with companies like Apple and McDonald’s offering better wages and benefits to address staffing issues.

Lastoria has previously spoken about ongoing compensation issues in the restaurant industry. In an interview with Insider last year, he spoke about his determination to pay a living wage.

He pointed out that by ensuring that workers receive a living wage and are treated with dignity and empathy, it is perfectly possible to end the chaos and disruption that surrounds the American labor market.

Factbox: What global banks are planning for Fed rate hikes in 2022

Russia has been setting the stage online for a “false flag” operation, disinformation researchers say.