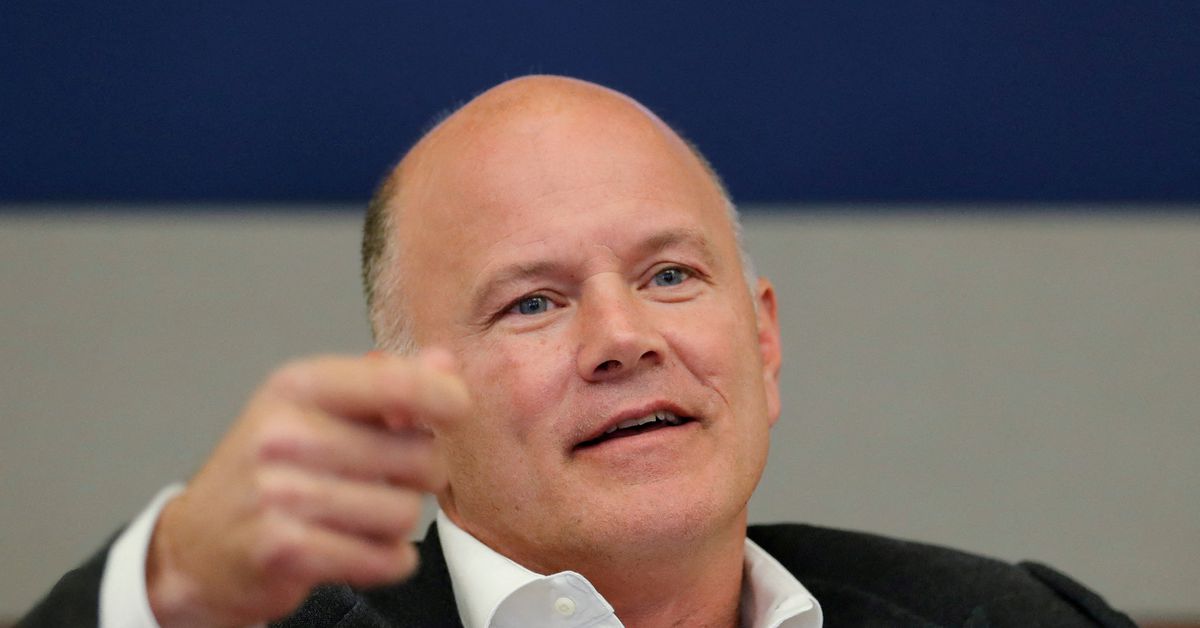 At Blackstone, Burt was COO of the group’s $55 billion Portfolio Solutions group, which invests with many of the world’s largest hedge fund managers for clients including hedge funds. pension and sovereign wealth funds.

During the decade that Burt worked for Blackstone’s BAAM hedge fund unit, he played a key role in helping to allocate investments and liaise with clients. Prior to Blackstone, he worked at McKinsey & Company.

“Bill’s decades of experience scaling investment management businesses will be invaluable as we continue to rapidly build our capabilities,” Kurz said.

The New York-based company listed shares in Toronto in 2020 and is expected to list in the United States in the first quarter of 2022.

Blackstone has seen a large group of executives leave its hedge fund unit over the past year, most recently including John McCormick, the former co-head of BAAM, and Min Htoo, the former co-chief investment officer of BAAM.