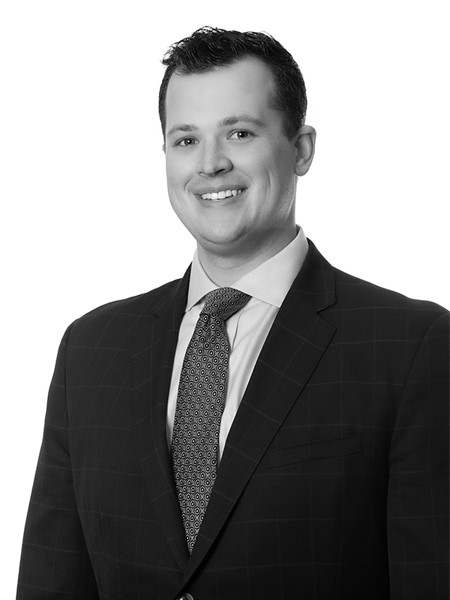 Newmark tapped Tyler Dumont from JLL as the new director to bolster the debt and structured finance businesses of the brokerage firm, Commercial Observer can report first.

Dumon, who was a member of JLL’s Hotel Investment Banking team, will be based in Newmark’s Denver office. He will report to Dustin Stolly and Jordan Roschlaub, the co-heads of Newmark’s debt and structured finance team, based in New York.

A veteran of hotel finance, Dumon spent the past two years at JLL and previously six years at HFF as part of the company’s hotel group. JLL acquired HFF in March 2019 in a $2 billion deal.

A University of Denver alum, Dumon earned a bachelor’s degree in real estate finance from the school Daniels College of Business.

Andrew Coen can be reached at acoen@commercialobserver.com.

3 money management lessons I learned as a teenage business owner