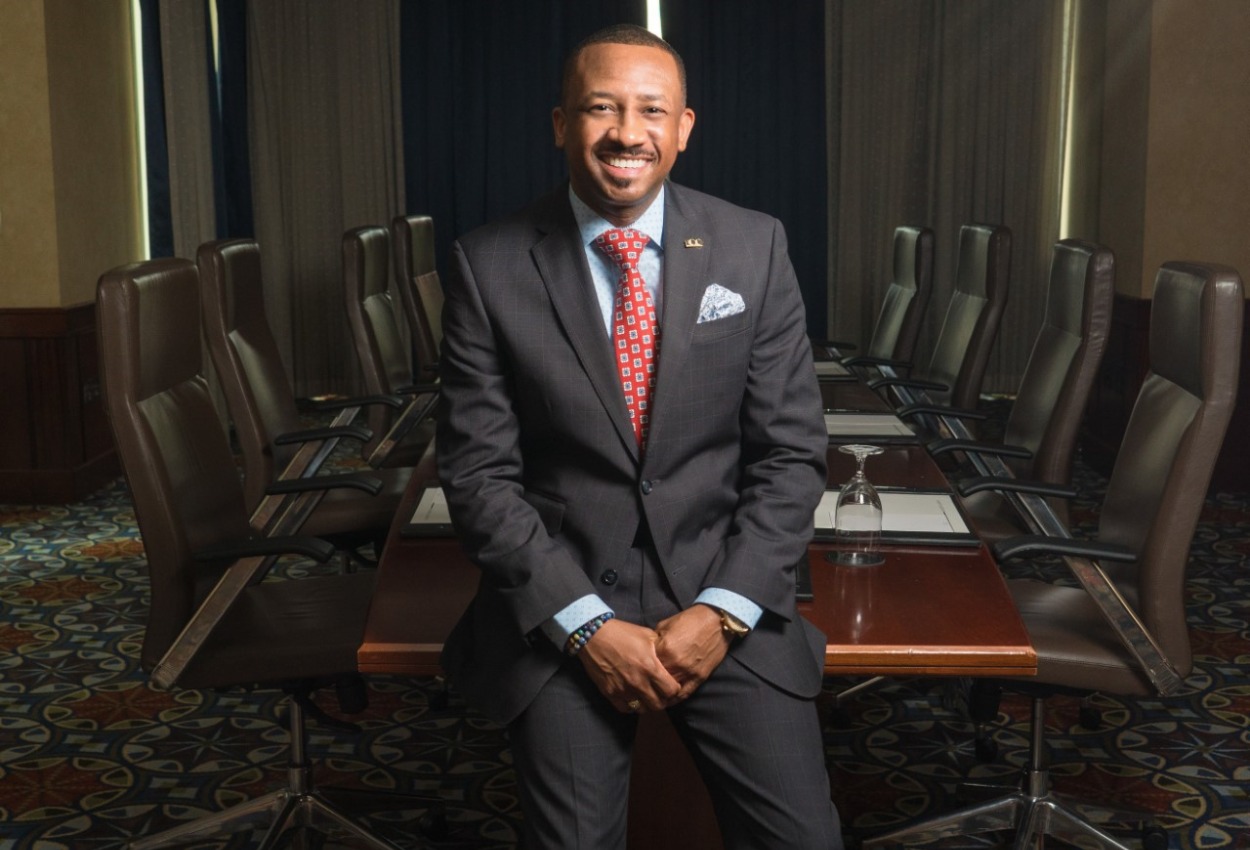 Morris Brown President Dr. Kevin James lifted a heavy load to overcome a 20-year financial scandal that cost the bankrupt HBCU $35 million. James makes plans for the future as he repairs the school’s accreditation and reputation.

Five students are set to graduate this semester from the Atlanta Liberal Arts College. The promotion will be the first accredited promotion since 2003. Walter Jordan51-year-old business management student, shared,

“I will be one of the first graduates of the newly accredited Morris Brown College.”

“I was very concerned and very worried because I don’t know of any school that has ever lost its accreditation, especially after a 20-year hiatus and was able to regain it.”

Morris Brown students who graduated in the 20-year gap were not so lucky. Their degrees are not accredited, which means employers may view their degrees as illegitimate. Other institutions may also refuse to accept university credits. Worse still, students are not eligible to receive federal aid to pay college expenses.

James announced that the college is accredited by the Transnational Association of Christian Colleges and Schools. According to Atlanta Black Stationr, the college president said, “We lost our accreditation due to financial mismanagement, but it’s a new day and we’re not looking back; we look to the future.

The president foresees better days after the Atlanta-based HBCU’s long hiatus. Enrollment has gone from an average of 2,000 students to 70 currently. The number of university leaders has also suffered.

Today, the college has four full-time faculty and 15 staff members. This results in a student-faculty ratio of approximately 17 to one. James lamented, “I have to admit it was a very heavy load, a $35 million bankruptcy, we lost our land, we lost a lot of our students, but with God’s help we were able to restore this institution under this administration and we are very happy to have done so.

Morris Brown lost his credential after former college president Dolores Cross and former Director of Financial Aid Parvesh Singh pleaded guilty to financial fraud. Both leaders were sentenced to five years probation for participating in general registration. Beginning in the fall of 1999, Cross and Singh forged the total number of students enrolled at Morris Brown. Both counted “registered” students as “registered” students. However, not all students classified as ‘enrolled’ attended classes.

All enrolled students must take courses at a college or university to receive federal financial aid funds. The Department of Education revealed that Morris Brown received between $15 million and $25 million each year. Before the college came under fire for fraud, 90% of its students received federal aid.

James, the 19th chairman of Morris Brown, has been in office for three years. He foresees better days for the HBCU, saying, “Without the HBCUs, many of us wouldn’t be here today.”