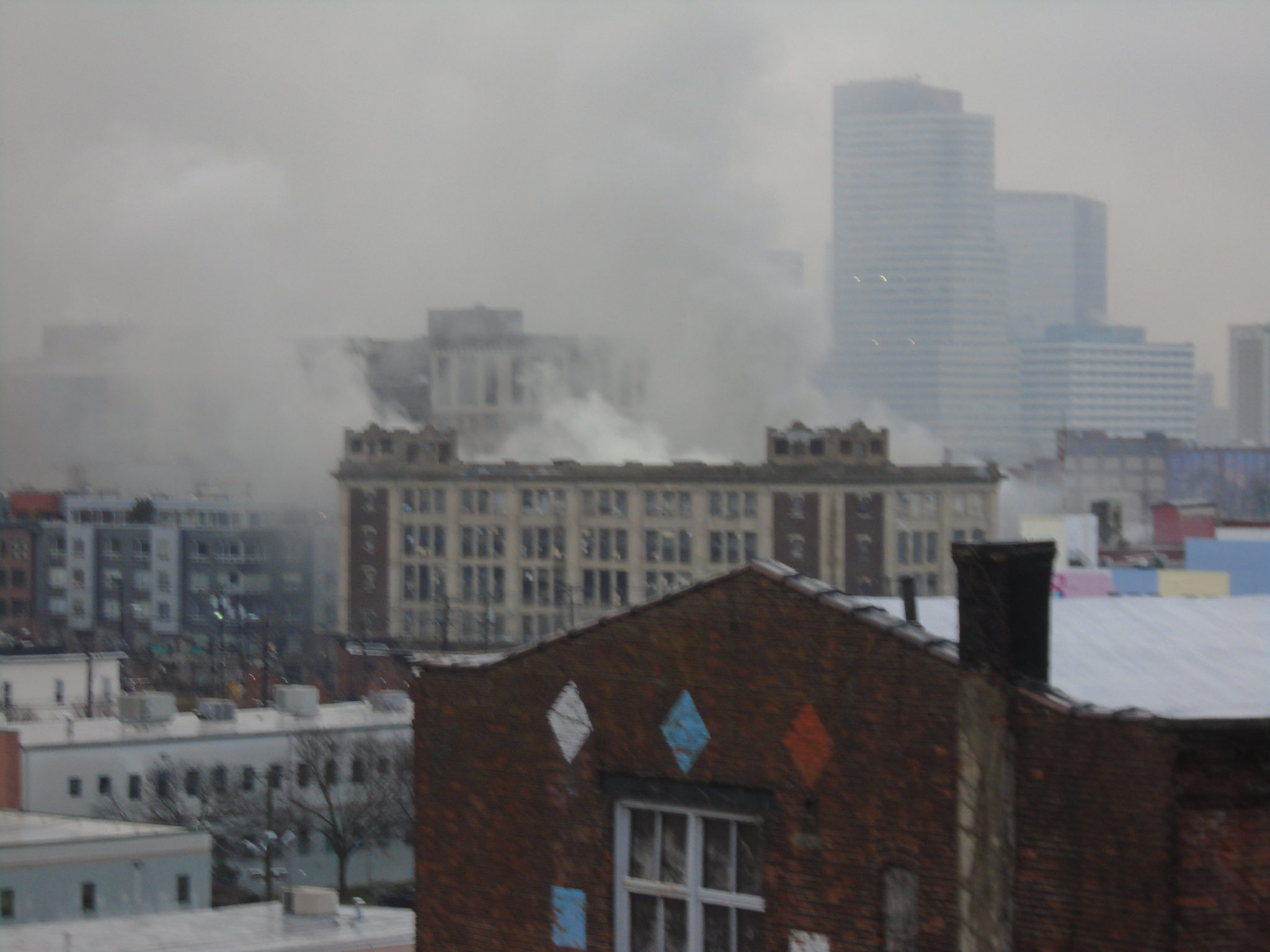 Tenants were given access to parts of the Chambord building, according to a Hoboken spokesperson.

Tenants were given access to parts of the Chambord building, according to a Hoboken spokesperson.

Hoboken tenants and business owners who had moved into the Chambord building at 38 Jackson St. were granted partial access to the property on Monday following the fire last December.

Some parts were allowed access after the city government received the technical report from the building owner’s engineer by Monday’s deadline, according to Hoboken spokeswoman Marilyn Baer. However, the report did not provide access to other parts of the building.

Due to limited access, Mayor Ravi Bhalla ordered the city to award an emergency contract to Boswell Engineering “to provide an independent assessment of the structural integrity of parts of the site that have not been fully analyzed in the first report”.

The December 20 fire damaged a number of small businesses that had settled there and killed two people, identified as Ros Marie Vos and Alexander von Schlinke. Investigators called the fire an accident and said the fire started in a store on the first floor, where they believe the presence of flammable materials in the business likely contributed to the fire.

A month after the fire, a number of tenants and small business owners have become frustrated with the city’s and building owner’s response to the fire, including the inability to access their property since the building. Tenants staged a march to City Hall on January 21 to express their displeasure at being ignored.

A request that was submitted to the historic preservation committee to redevelop the building was withdrawn before the committee met on January 24.