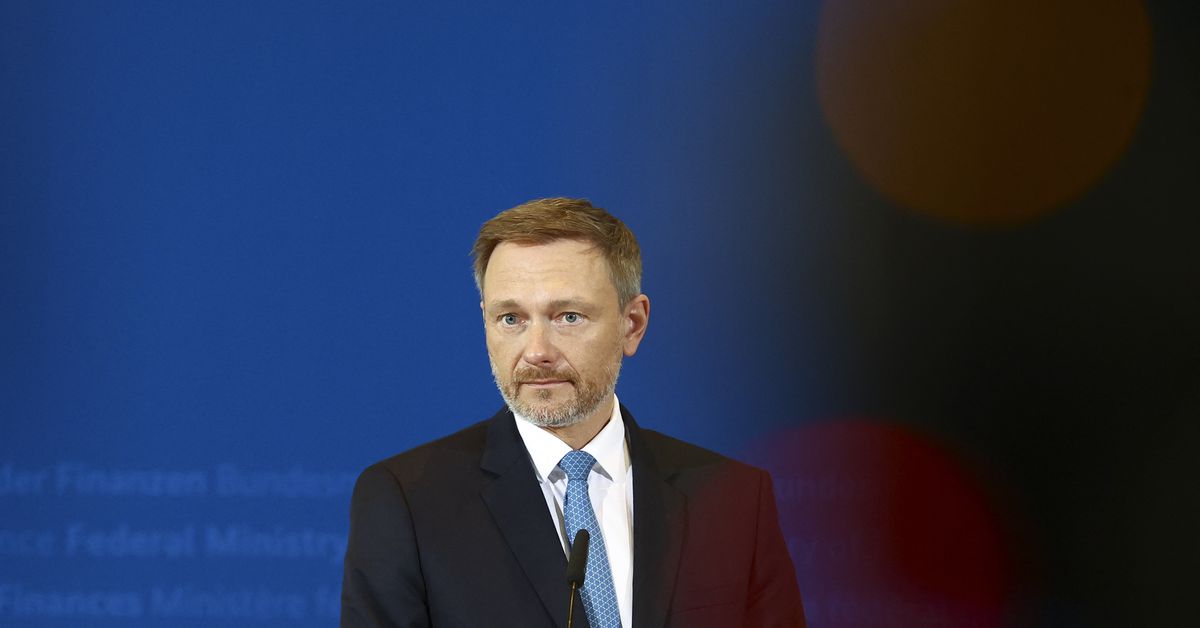 Germany must support Ukraine without endangering its own security, says finance minister

BERLIN, April 23 (Reuters) – Germany must do everything in its power to help Ukraine win the war against Russia, but without jeopardizing its own security and NATO’s defense capability , Finance Minister Christian Lindner said on Saturday.

“We must do everything in our power to help Ukraine win, but the limit of ethical responsibility endangers our own security and endangers NATO’s homeland defense capability,” he said. Lindner during a speech at the party conference in Berlin.

“But what is possible (…) must be undertaken pragmatically and quickly, together with our European partners,” he said.

Lindner said he was in favor of supporting Ukraine with heavy weapons, but that Germany should not become a party to the war.

He dismissed criticism of Chancellor Olaf Scholz for the government’s apparent reluctance to deliver heavy weapons to the battlefield, such as tanks and howitzers.

“Olaf Scholz is a responsible leader who weighs things carefully and makes decisions based on that,” Lindner said.

A day earlier, when asked about Germany’s failure to deliver heavy weapons to Ukraine, Scholz said NATO must avoid a direct military confrontation with Russia that could lead to World War III. Read more