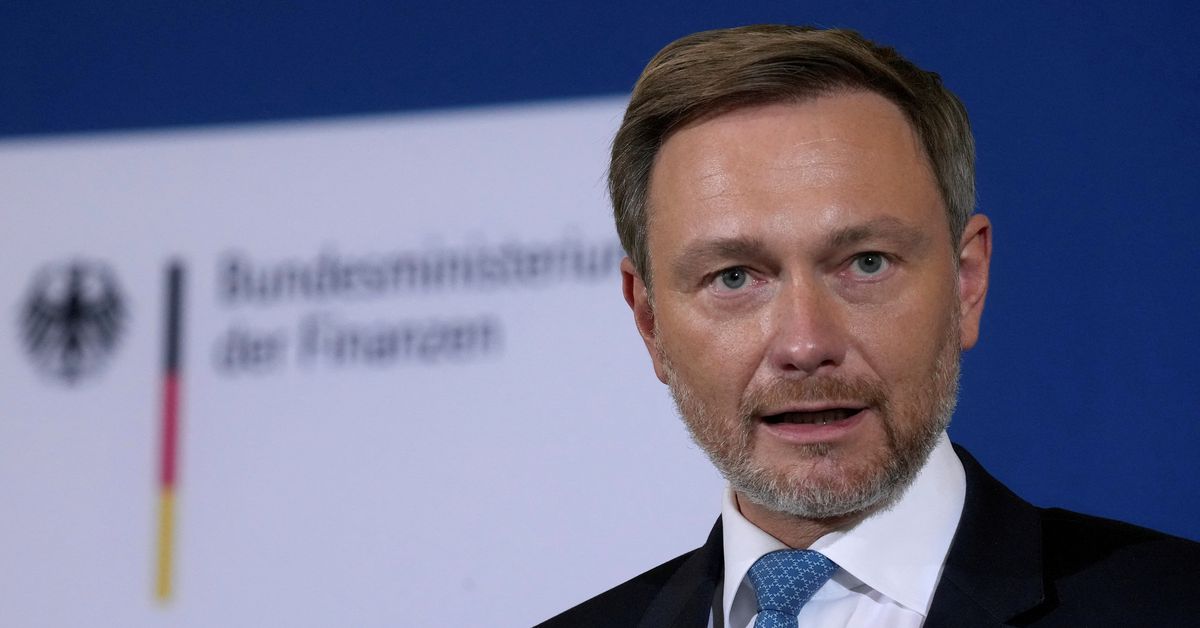 Under the plan, drivers would get a fixed price reduction when they pay at gas stations and the amount would be refunded to gas station operators by the government.

The objective is to bring the price of a liter of gasoline back to around 2 euros. In parts of Germany, prices have risen to around 2.20 euros per litre.

The exact reduction has not yet been decided, Bild reported, who speculated that it could be around 0.20 euros per litre.

The Ministry of Finance was immediately available for comment.

France is introducing a rebate of 0.15 euros per liter of fuel for transport for four months from April 1, its Prime Minister told a newspaper on Saturday. Read more

Retail gasoline and diesel prices hit record highs in many countries around the world following Russia’s invasion of Ukraine, adding to market tensions.