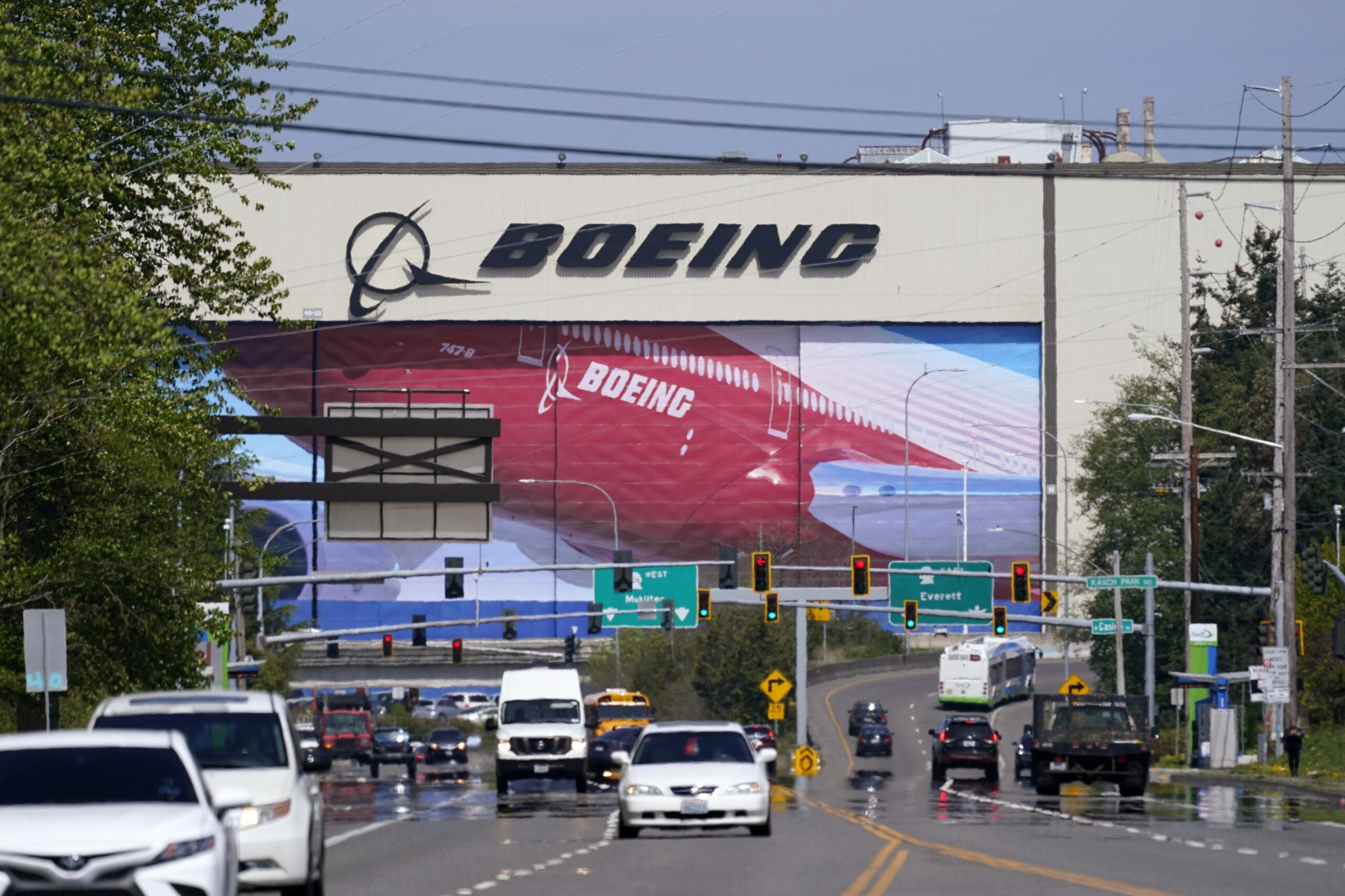 Boeing removed 141 planes from its pending order book, many of them due to what it called geopolitics…

Boeing removed 141 planes from its pending order book, many of them due to what it called geopolitical considerations, including restrictions on sales due to sanctions like those imposed on Russia for its war against the Ukraine.

The major aircraft maker said on Tuesday it booked 38 net new plane orders in March, most of which were single-aisle 737 Max aircraft. Air Lease Corp. placed an order for 32 Max.

Boeing removed 141 previously ordered planes from its backlog of more than 4,000 planes because accounting rules make it unclear whether the sale will close. Sometimes aircraft are removed from the order book due to an order cancellation, other times because the buyer’s financial problems jeopardize the transaction.

This time, however, Boeing said about two-thirds of the planes removed from the backlog resulted from geopolitical reasons, including sanctions. He declined to identify customers whose orders were, in fact, downgraded to questionable.

Boeing previously said it had undelivered orders for 34 planes with Russian carriers Utair and Volga-Dnepr and seven with SkyUp Airlines of Ukraine.

Over the past 10 years, Boeing has taken orders for 86 planes from Russian companies, including 30 from Utair, 22 from Sberbank Leasing and six from Aeroflot, the national airline.

The United States and its allies have steadily imposed escalating sanctions on Russia since it invaded Ukraine in February. Sberbank is among the targets.

Boeing Co. said it delivered 41 planes in March, including 37,737, mostly Max models. The Chicago-based company has delivered 95 planes so far this year, providing crucial cash as airlines typically pay much of the purchase price on delivery.

Copyright © 2022 The Associated Press. All rights reserved. This material may not be published, broadcast, written or redistributed.