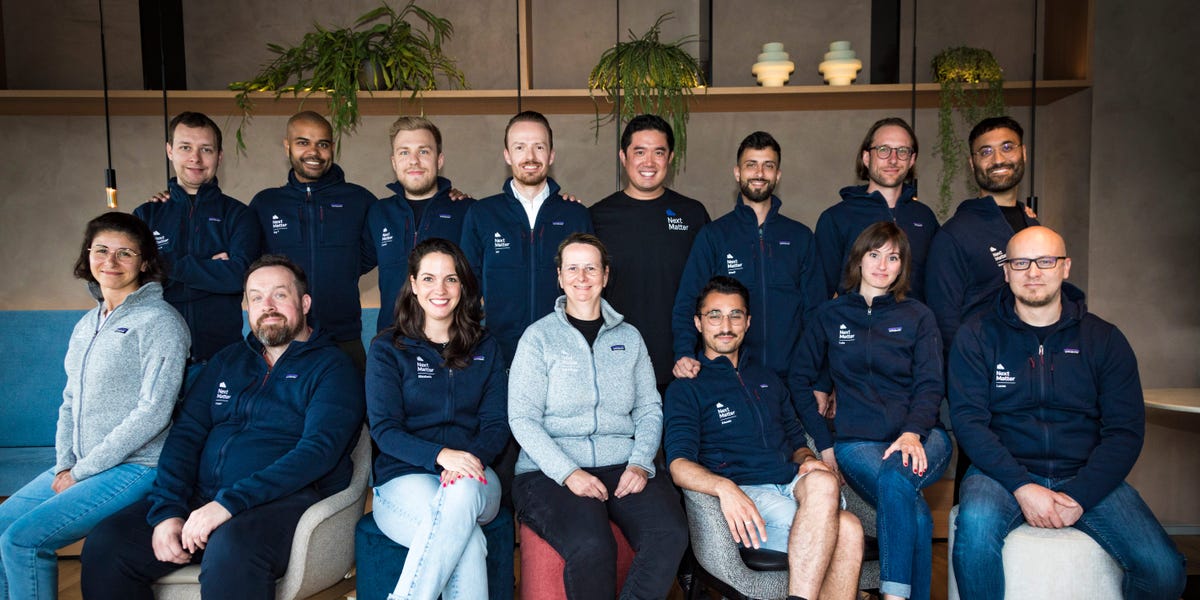 A startup that aims to cover all business operations, including task management, enterprise wikis and workflow diagrams, has raised $16 million in a round led by the venture capital arm of the Canadian pension fund OMERS.

Berlin-based Next Matter, which was founded in 2018, has developed an all-in-one platform for businesses that will also manage individual and team inboxes while removing the need for app makers low code. The company counts German business startups Moonfare and Trade Republic among its users.

Next Matter was created by Jan Hugenroth, who discovered during his time at McKinsey that many of the companies he advised used a patchwork of tools such as spreadsheets and email to conduct mission-critical operations.

His days as a consultant showed him how the health of a company’s operations can “make or break a business”, with many systems using systems that weren’t too generalized to be effective in driving operations.

Operational inefficiency is a serious problem for businesses, with research from the Harvard Business Review estimating the cost of “excessive bureaucracy” in the United States to be around $3 trillion.

“There has been a sustained lack of innovation in the operations space, with companies forced to put in place disparate solutions that leave much to be desired,” he said.

Next Matter, which also works with insurtech company Wefox, aims to change that with its automated system that integrates with existing tools such as

or Zapier, and allows the work done in different departments to be grouped together in a more transparent way.

The Series A round, led by OMERS Ventures, also included investments from existing backers including BlueYard Capital and Crane Venture Partners, as well as founders of startups such as fintech firm Raisin and recruiting firm online HeyJobs.

The startup will use the new funds to grow its fully remote team from 15 to 75 people, as it seeks to increase its presence in the United States, where the company said a third of its customers are now based.

Check out the 18-slide pitch deck below: