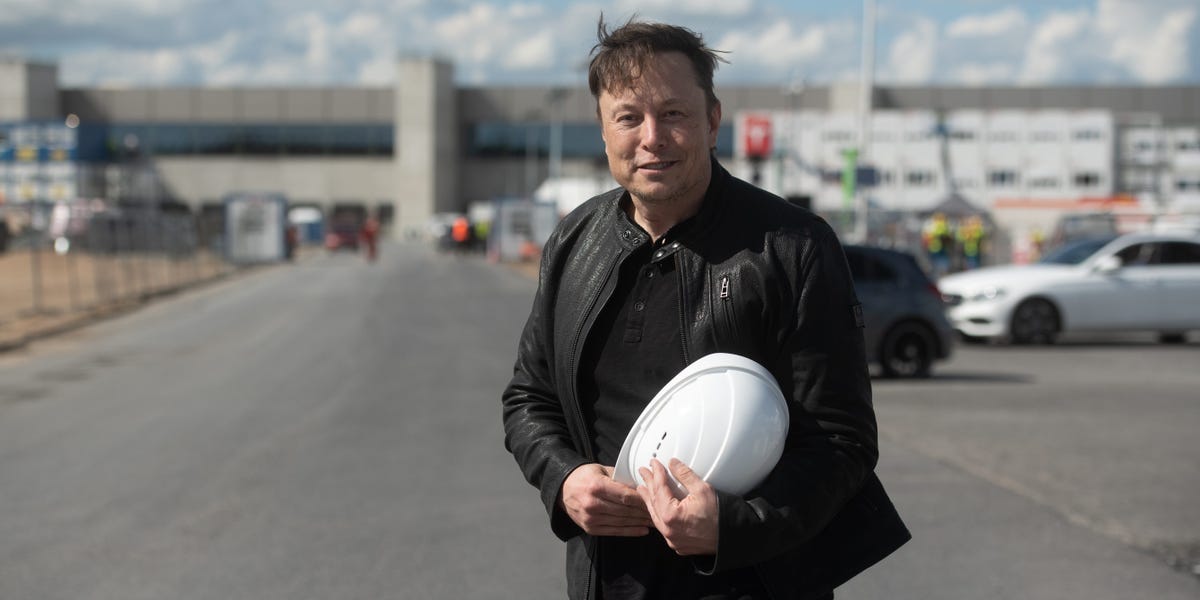 Tesla chief Elon Musk is leaning more on his own wealth and is seeking additional backers to fund his $44 billion deal to buy Twitter, The Wall Street Journal reported Wednesday.

Last month, Twitter announced that it had accepted Musk’s $44 billion takeover offer, pending regulatory approval from shareholders. The deal is expected to close in 2022, Twitter said.

According to a regulatory filing obtained by The Journal on Wednesday, Musk’s plan to fund the takeover includes $33.5 billion in equity, up from $27.25 billion initially. The Tesla CEO is also talking with Twitter shareholders — including former Twitter CEO Jack Dorsey — about keeping their stakes after the proposed acquisition as a means of additional funding for the takeover.

The Journal also reported that Musk no longer plans to fund the takeover deal with shares of Tesla, which fell sharply by about a third after Musk’s acquisition announcement in April.

The funding change comes after Tesla’s billionaire CEO tweeted on May 13 that his potential takeover of the social media platform was “temporarily on hold”, citing a detail from a filing that said less than 5% Twitter accounts are spam or fake – which Musk pledged to address when acquiring the site.

Twitter later confirmed that it was committed to enforcing Musk’s merger agreement despite the hesitation.

“We are working on this transaction process,” CEO Parag Agrawal said at Twitter’s annual shareholder meeting. “While we strive to close this transaction, our teams and I remain focused on the important work we do every day.”

Tesla representatives did not immediately respond to Insider’s request for comment.