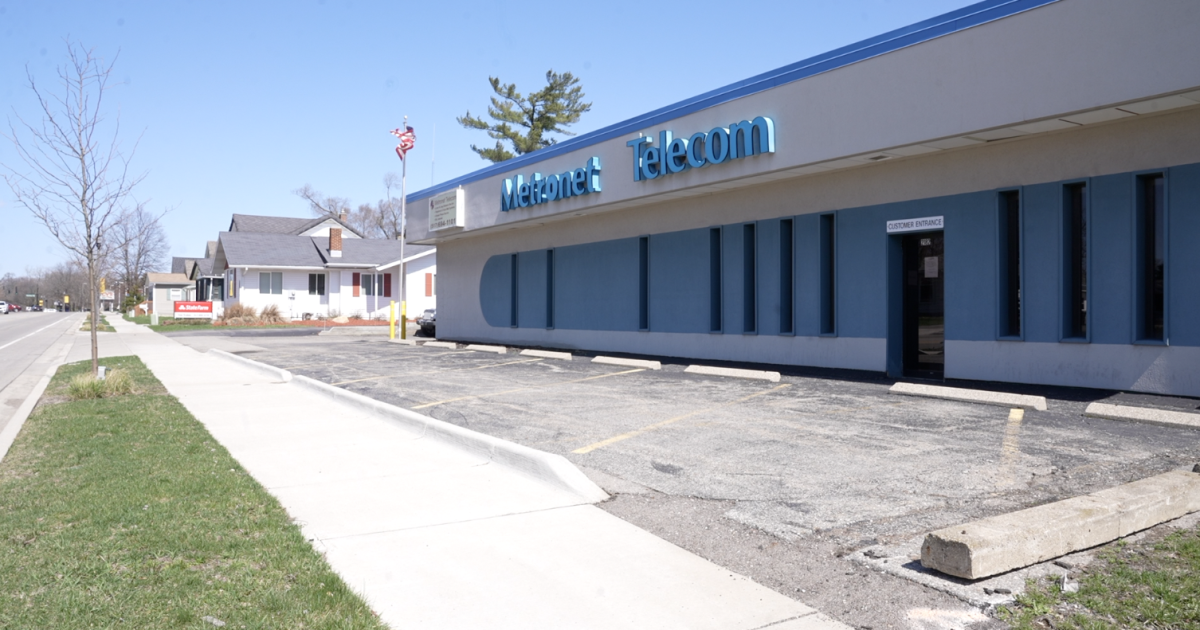 LANSING, Mich. — David Choma, the owner of Metronet Telecom, is suing Delhi Township over a sidewalk.

Choma says that one day in August 2018, a consulting firm working with the township came into his office and told him that street access to the seven parking spaces in front of the business would be removed.

According to Choma, the spots have been there since her father bought the Cedar Street building in 1973, and there’s never been a problem.

The township moved forward with its Realize Cedar project and installed a crosswalk and curb outside Choma’s business, blocking street access to the seven points.

Choma said local business appraiser Jack Johns told him the change caused his business to drop in value by $75,000 and people asked him about it.

After he and his attorney met with the township, he didn’t feel officials were receptive to his concerns. In late 2019, he filed a lawsuit in Ingham County Circuit Court. According to court records, a pre-trial is scheduled for October.

Choma’s hope for the lawsuit is that, “First, we are compensated for what happened. Second, I think they learn the fact that due process is important to any business here in the township area. from Delhi, and if you’re going to be making changes in a business, parking, etc., it has to be done right. You know, not in the last hour of a project.

According to court documents, the township of Delhi admitted that a curb had been installed outside Metronet Telecom as part of the Realize Cedar project, but said that before the curb was installed, customers would “drive inappropriately on the existing sidewalk and curb”.

The township also denies that there was any loss of interest in the land after the installation of the new curb.

A Delhi Township representative said officials were unwilling to comment on the ongoing litigation.

Stay connected with us anytime, anywhere.

Labor shortage is a demographic and immigration issue