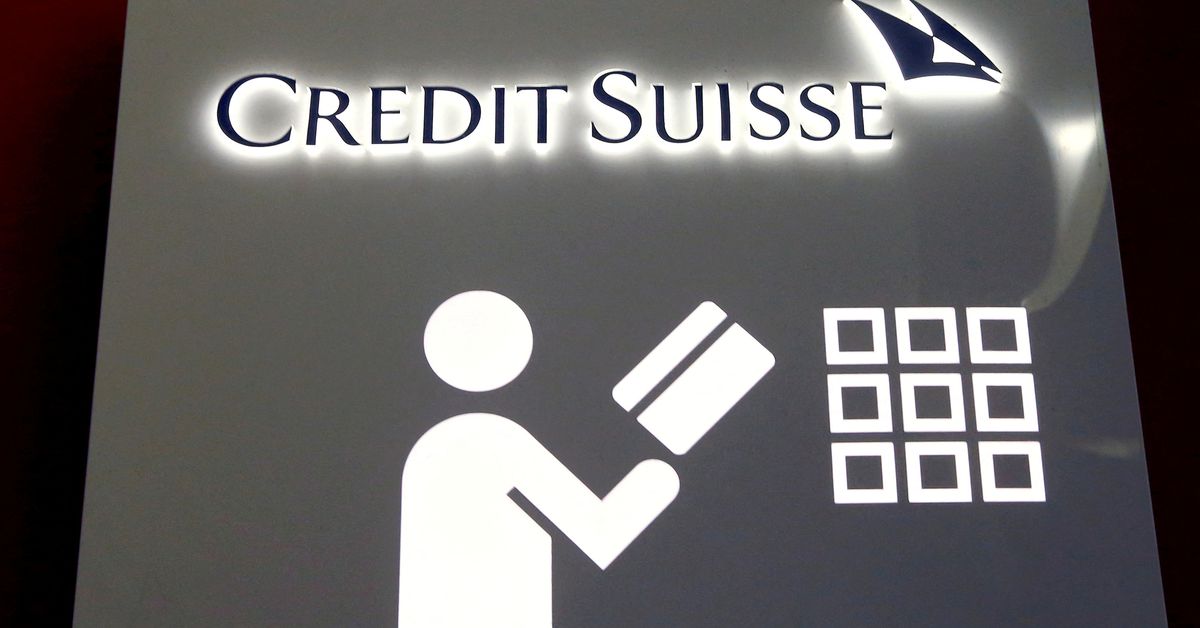 VIENNA, Feb 20 (Reuters) – Credit Suisse (CSGN.S) said on Sunday it “strongly rejects” allegations of wrongdoing after dozens of news outlets published the results of coordinated Panama Papers-style investigations on a leak of data on thousands of accounts held. there in previous decades.

One person leaked the account information from the 1940s to the 2010s to Germany’s Sueddeutsche Zeitung, which shared it with the Organized Crime and Corruption Reporting Project and 46 other news outlets, including The New York Times, the Guardian of Britain and Le Monde French. .

Allegations in press reports included that the bank had human rights abusers and sanctioned businessmen among its clients.

“Credit Suisse strongly rejects the allegations and insinuations regarding the bank’s alleged business practices,” Credit Suisse said in a statement issued in response to the consortium’s reports.

“The issues presented are primarily historical … and the accounts of these issues are based on partial, inaccurate, or selective information taken out of context, resulting in biased interpretations of the conduct of the bank’s affairs.”

The bank said it had received “numerous inquiries” from the consortium over the past three weeks and had reviewed many of the accounts in question.

“About 90% of the accounts reviewed are now closed or were in the process of being closed before press inquiries were received, with more than 60% closed before 2015,” he said.

“On the remaining active accounts, we are satisfied that appropriate due diligence, reviews and other control-related actions have been taken in accordance with our current framework. We will continue to analyze matters and take additional action if necessary.”