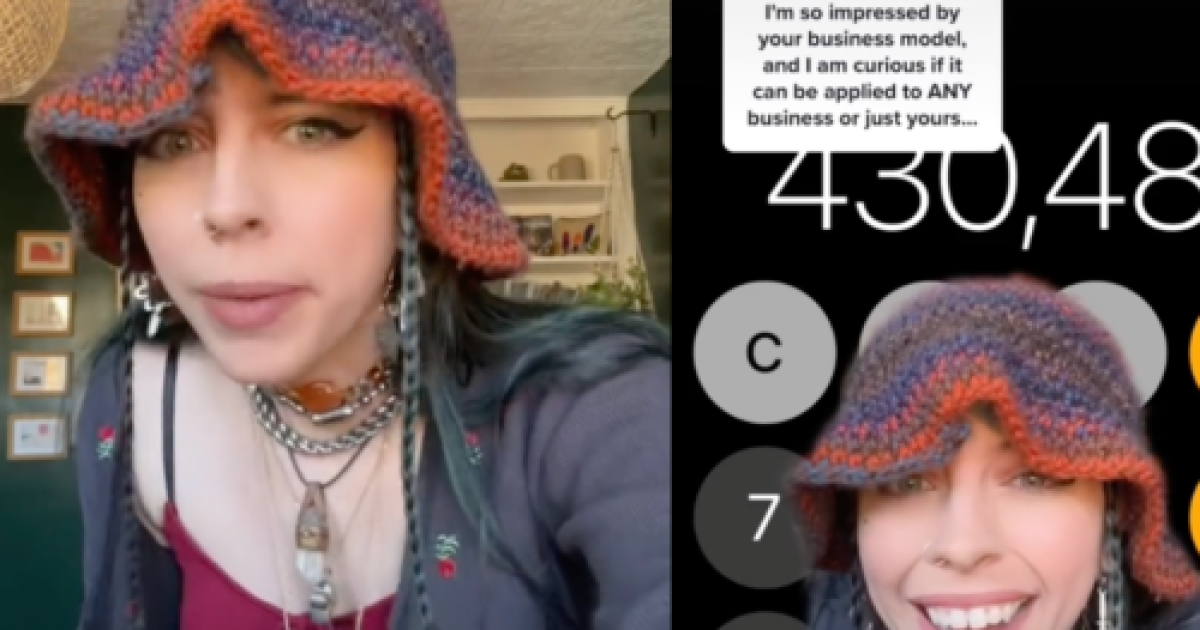 Business owner’s viral video shows how she pays the same salary to her staff, including herself

Running a business is a lot of work and managing payroll is one of the most tedious, yet important parts of the job. Keeping a team of employees happy and productive often depends on what you pay them for their valuable time. Jealousy and resentment can rise in the ranks if people discover that they earn less than a colleague for do the same job.

But one business owner found a unique way to avoid this common problem: She pays everyone on the payroll an identical salary, including herself.

Madeline Pendleton operates a clothing store in Los Angeles and has also built a massive following on TikTok (1.1 million+ followers) thanks to her candid and intelligent videos that answer viewers’ questions about everything from fashion to social issues.

In April, Pendleton posted a video where she explained her company’s universal wage, which covers a staff of 10 full-time employees including herself, and how she achieved it is incredibly simple. The clip has been liked around 30,000 times so far and has inspired over 1,000 comments from people who seem to like its idea or doubt its realism.

In the clip, Pendleton says her payroll for full-time workers is around $730,000 a year, which she simply divides by the number of workers, giving them a salary of around $73,000 each. That means all of its employees earn just above Los Angeles County. median household income of $71,358.

“You just take everyone’s salary in the whole place and then average out how many workers you have,” says Pendleton. “Boom: The company has a universal wage!”

She then explains how, using the same payroll total, she could pay themselves a salary of more than $430,000 while paying its nine other full-time employees $16 an hour, which would be slightly above minimum wage in Los Angeles.

“That would mean their annual salaries would be $33,280 a year each,” Pendleton explains in the video while contrasting his hypothetical six-figure salary and laughing. “That’s ridiculous! That’s what these CEOs do so they can make that $24 million a year while you’re making about $30,000 or whatever.

The entrepreneur claims that all businesses could “absolutely” follow this model and that “it’s just a redistribution of income, really”.

Many commenters had questions about how his plan would work for companies that have employees with vastly different levels of experience and responsibility. She did not offer specific thoughts on these cases, but kept her philosophy the same.

“I think my brain gets stuck when we start talking about levels of education and experience,” wrote a commenter named Ruthy. “As assistant against manager as a small example.”

“If your work is needed, it’s just as valuable,” Pendleton replied.

This story originally appeared on The easiest. To verify The easiest for additional stories.