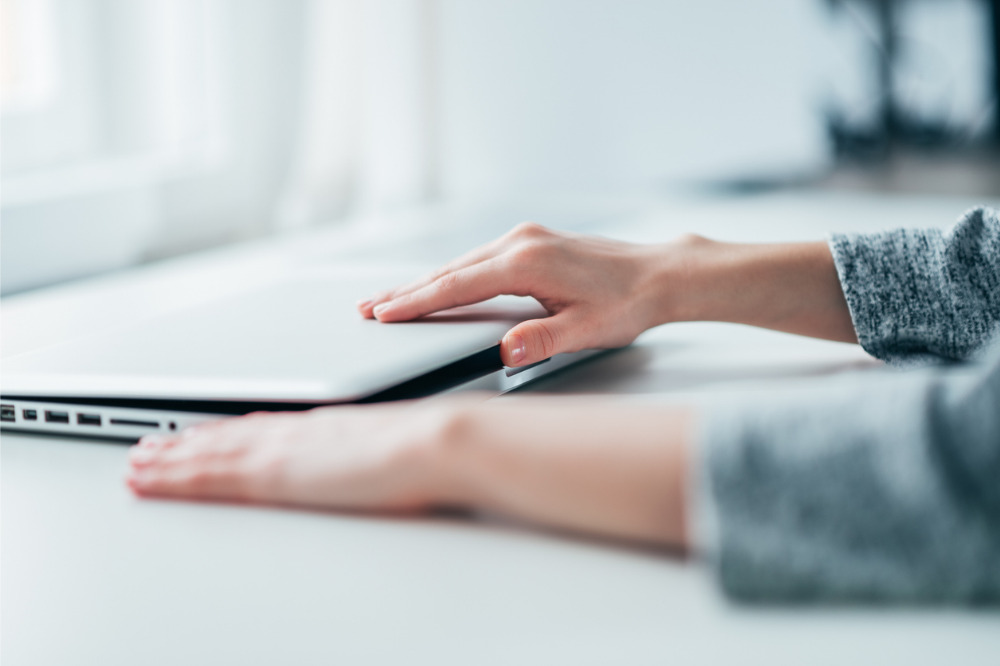 Aon Plc, domiciled in Ireland and based in the United Kingdom, has suspended its operations in Russia, the world’s number two insurance brokers remaining on the prowl amid the ongoing war.

In a statement, Aon Chief Executive Greg Case said: “The escalating conflict in Ukraine continues to cause senseless loss of life to innocent civilians and the intentional destruction of schools, civilian property and buildings. infrastructure.

“That is why we have taken the decision to suspend operational activity in Russia, including putting our colleagues in Russia on paid leave.”

Aon’s Russian offices are in Moscow and St. Petersburg. In Ukraine, the company has offices in Kiev, Lviv and Odessa. It is not known if the Ukrainian sites are currently working.

“At this time, our primary focus is the safety and well-being of our colleagues in Ukraine and the families of our colleagues, and those in Russia who may be affected,” Case said. “And we will continue to monitor the situation to determine if we will take further action.”

Peer giant Marsh McLennan, meanwhile, has announced his widespread departure from Russia. The world’s largest brokerage firm has announced plans to transfer ownership of all of its Russian operations to local management that will operate independently in the market.

BlackRock hit by $17 billion in losses on Russian exposure