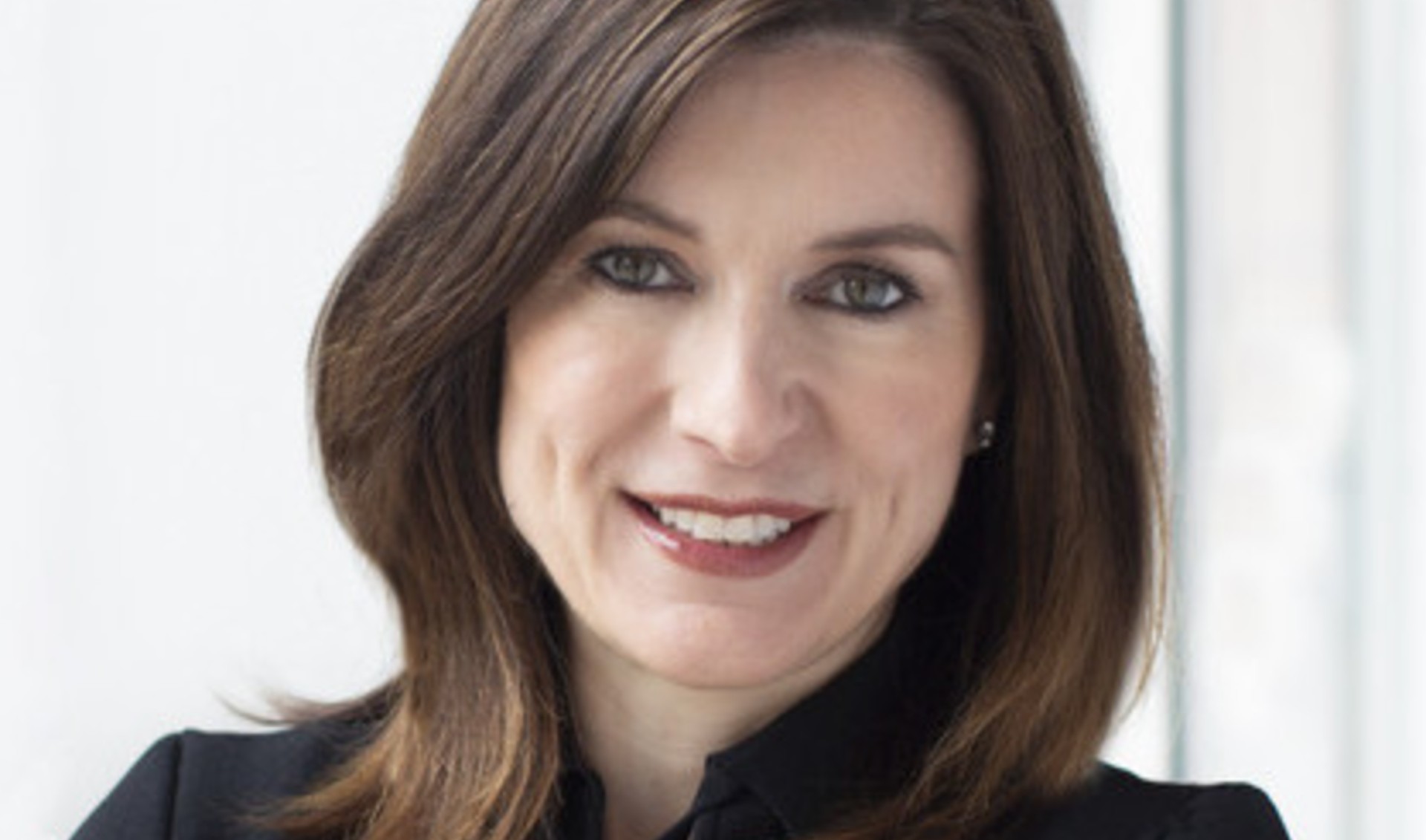 disneyThe streaming division of has created a new role, that of Executive Vice President of Business Operations, which will be filled by Alisa Bowen.

Bowen, who has been with Disney since 2017, will continue to report to the president of Disney Streaming Michael Paulland will oversee the content operations and business development of Disney’s direct-to-consumer portfolio, including Disney+, Hulu, ESPN+and Star+, The Hollywood Reporter reports.

Disney has revamped the leadership of its streaming team in recent months, having named Paull president of Disney Streaming (which includes Disney+, Hulu, ESPN+ and Star+) in January. At that time, the company also named the former executive vice president of marketing and operations for Disney+ John Earley president of Hulu. Earley succeeded Kelly Campbellwho left in October to become president of peacock.

“Alisa has been pivotal to the successful launch and scale of Disney+ and our global operations,” Paull wrote in a memo to staff obtained by the Journalist. “His constant focus on ensuring we have the right processes in place has been crucial to our success over the past few years.”

Investors brace for turmoil in the US corporate bond market