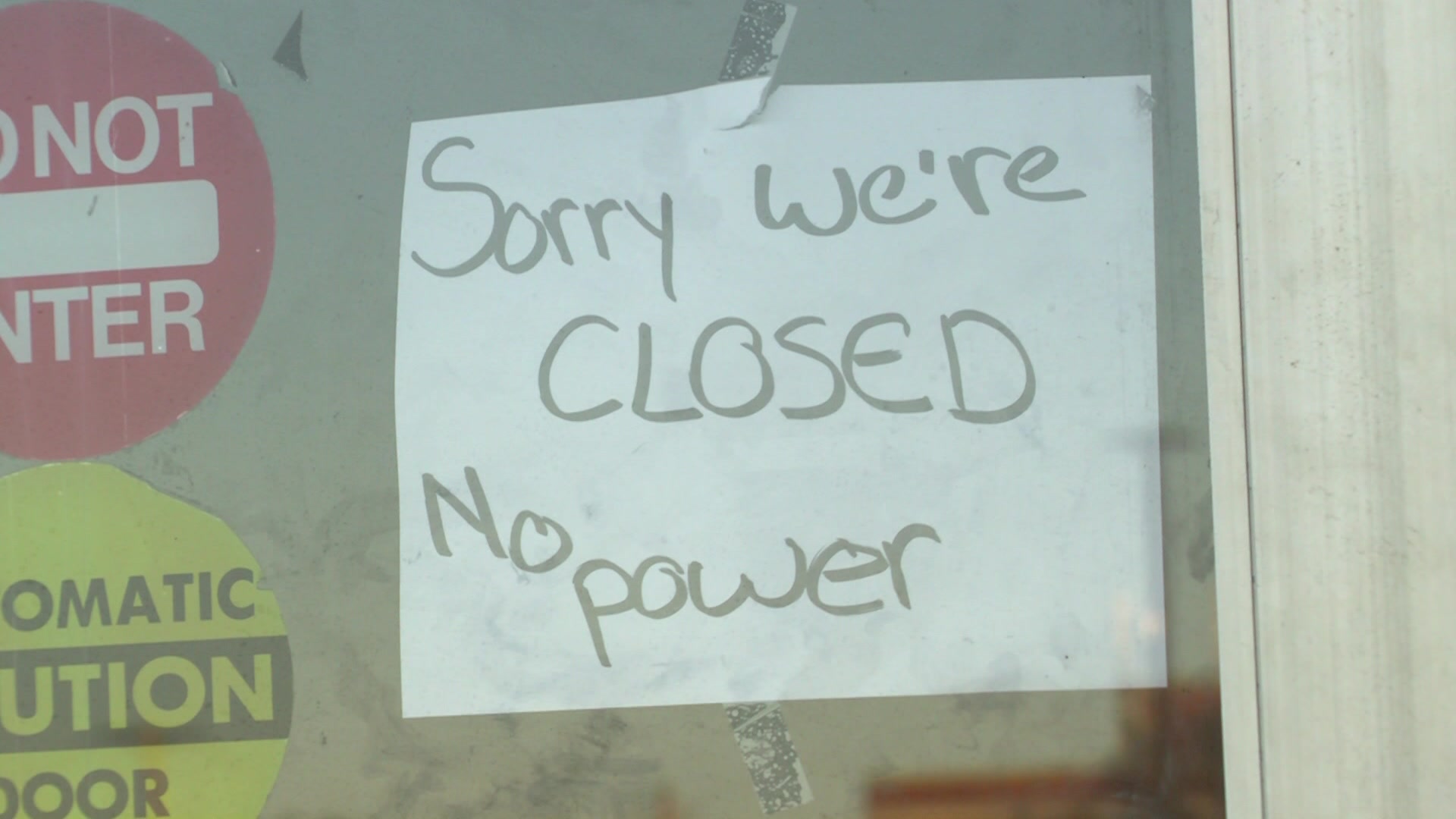 Some Bay View businesses operate by candlelight with the power still off, others must close

MILWAUKEE (CBS 58) – Several homes and businesses in Milwaukee’s Bay View neighborhood were still without power on Thursday evening, Dec. 16, but some businesses did their best to stay open.

Jennifer Martin, head of customer service at Piggly Wiggly on Chase, must have said to a potential buyer, “I’m sorry, we’re not open at the moment. We have no power, I’m sorry.”

It was a familiar refrain Thursday, as Martin had to turn away dozens of customers after a power outage.

Piggly Wiggly first lost power on Wednesday night. They delayed opening Thursday because power was not restored until 11 a.m., but an hour later the lights went out again.

Martin said it was a ‘disaster’, adding: “We basically had to get all the customers out of the store safely. Then we had to put all the produce away, make sure the cold foods and meat were put away none. problem with that. “

Down the street, the Chase and Oklahoma red lights were off, causing potentially dangerous conditions for drivers like James Etta Bonds, who said: “If you are following behind a car you have to be careful because the lights are not lit. “

But some places rose to the challenge and stayed open, like Sam’s Tap and its sister bar a few blocks away. Bartender and Manager Roxie Beane said, “Right now we’re sort of doing paper tabs to keep the business going, hoping to be back online very soon.”

Battery-powered string lights and a speaker helped keep the mood going, and bartenders said the beer stayed cold even without power.

Sam’s was still in the dark a few hours later when the sun went down, so the candles came out.

And unlike a grocery store, the bar didn’t have to worry so much about losing inventory. Roxie said, “The most important part is keeping the coolers closed to hold everything in them. We don’t serve food anywhere, thank goodness.”