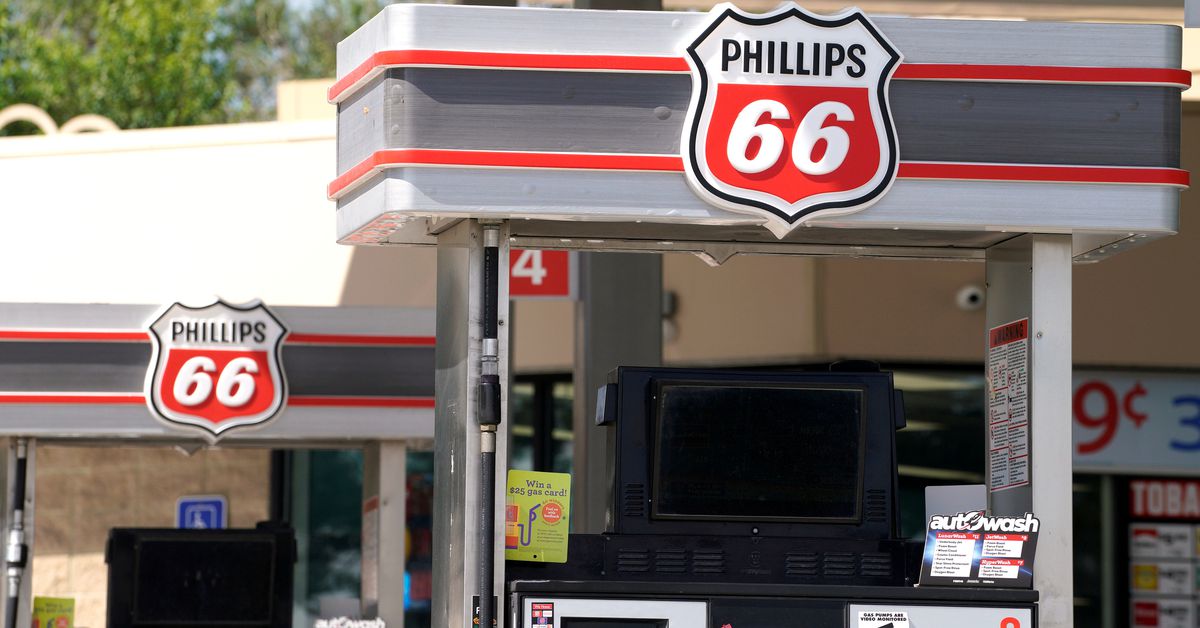 September 30 (Reuters) – U.S. refiner Phillips 66 (PSX.N) on Thursday announced it would cut greenhouse gas emissions from its operations by 30% by 2030, amid mounting pressure on the industry to join the fight against climate change and reduce carbon emissions by mid-century.

Since the 2015 Paris climate agreement set the goal of keeping global warming well below 2 degrees Celsius (3.6 F), there has been pressure on refiners to announce ambitious goals and run smoother.

“We support the ambitions of the Paris Agreement, and Phillips 66 will do its part in improving energy efficiency and developing low-carbon technologies,” Managing Director Greg Garland said in a statement.

The refiner hopes to meet the target through investments in low-carbon trading platforms, including renewable fuels, lithium-ion batteries, carbon capture and hydrogen.

Phillips 66 is currently converting its refinery in Rodeo, Calif., Using cooking oil and food waste, into what would be the world’s largest renewable diesel facility. (https://reut.rs/2Y4F6HA)

Report by Rithika Krishna in Bengaluru; Editing by Shinjini Ganguli