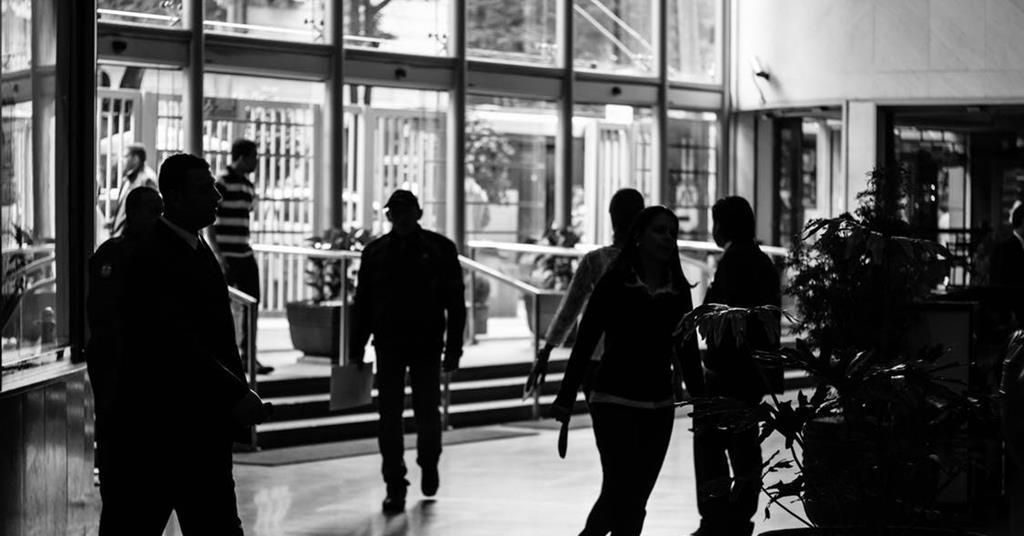 GLP – The investor and developer of logistics warehouses and distribution parks has appointed Natali Cooper as portfolio manager, asset management and ESG, Europe. Cooper will be responsible for the continued implementation and evolution of the strategy across the European company. In addition, Cooper will remain in charge of portfolio and asset management functions as an ongoing strategic priority for the company.

EQT – Masahiko kato has been appointed responsible for the EQT infrastructure in Japan. Masahiko most recently served as Deputy Managing Director of the Private Equity and Infrastructure division of Mitsubishi Corp.

Global student accommodation – Alec Burger was appointed non-executive chairman. Based in the United States, Burger will work closely with the GSA management team to support global growth, with a particular focus on North America, reinforcing the continued expansion of the business following entry into GSA in the US market in 2020. Burger is a former president and CEO of GE Capital. and GE Capital Immobilier. founder of GSA, Nicolas porter, will continue to be an active member of the Board of Directors to support transactions, capital and relationships with key stakeholders. Porter will work alongside Burger on GSA’s global expansion plans, develop executive leadership, and achieve strategic and performance priorities. Additionally, as part of the Board’s Strategic Review, it was agreed that the CEO Will rowson will leave the firm at the end of 2021, leaving time for a smooth transition with the management team and new appointments in the United States. A process to appoint a new CEO is underway, the GSA said.

Atrato – The alternative management and advisory group has appointed Guillaume Gould the new role of Advocate General. Graduated from SJ Berwin, he then worked for Ashurst and Eversheds, mainly in the area of ​​real estate finance. More recently, he spent several years internally in specialized banking companies UTB and Cynergy Bank. Gould will oversee the legal function, provide comprehensive legal and business advice to Atrato, and coordinate external legal relationships for the group’s clients, including its listed Supermarket Income REIT fund.

La Française property managers – Arthur brizard and Benjamin Fanget have both been promoted to Deputy Director of Investments. Since 2014, Brizard has helped lay the foundations for the range of institutional real estate products. In 2016, Fanget – with seventeen years of experience in real estate – joined the institutional division and provided its expertise, in particular for the acquisition and development of value-added operations and managed residences. Pierre-Edouard Niel and Emeric Poyer were appointed investment manager and investment partner, respectively. Niel brings to La Française REM more than nine years of experience in office real estate (development and promotion) while Poyer has in-depth knowledge of real estate financing and international experience.

Redos Group – Marco dibbern was appointed to create and lead the urban logistics pole as general manager. Dibbern joins from Deutsche Logistik Holding, where he was responsible for the development of projects in logistics and industry in northern Germany.

Ridge bridge – The private equity and real estate administration solutions firm has appointed Siân Dalrymple group risk director. Dalrymple will be responsible for overseeing and improving Crestbridge’s risk management function and developing its risk management services platform for its global customers. Prior to joining Crestbridge, Dalrymple was Executive Vice President, Group Compliance and MLRO, and a member of the Executive Committee of NT Butterfield & Son Bank. Prior to that, Dalrymple was Managing Director of Deutsche Bank. Dalrymple has also held compliance positions for companies such as Bank of America, ABN AMRO, J Henry Schroder & Co, Société Générale and Guinness Mahon.

Modular – The construction technology company appointed Jason bennett-meere, as Chief Financial Officer. Bennett-Meere worked at Microsoft, where he was responsible for nurturing business partnerships and partnerships with Microsoft’s management teams. He also worked at Nominet and at Deloitte as a financial partner.

3 offshore companies connect a Swiss bank, a leading arbitrator and his wife, the…