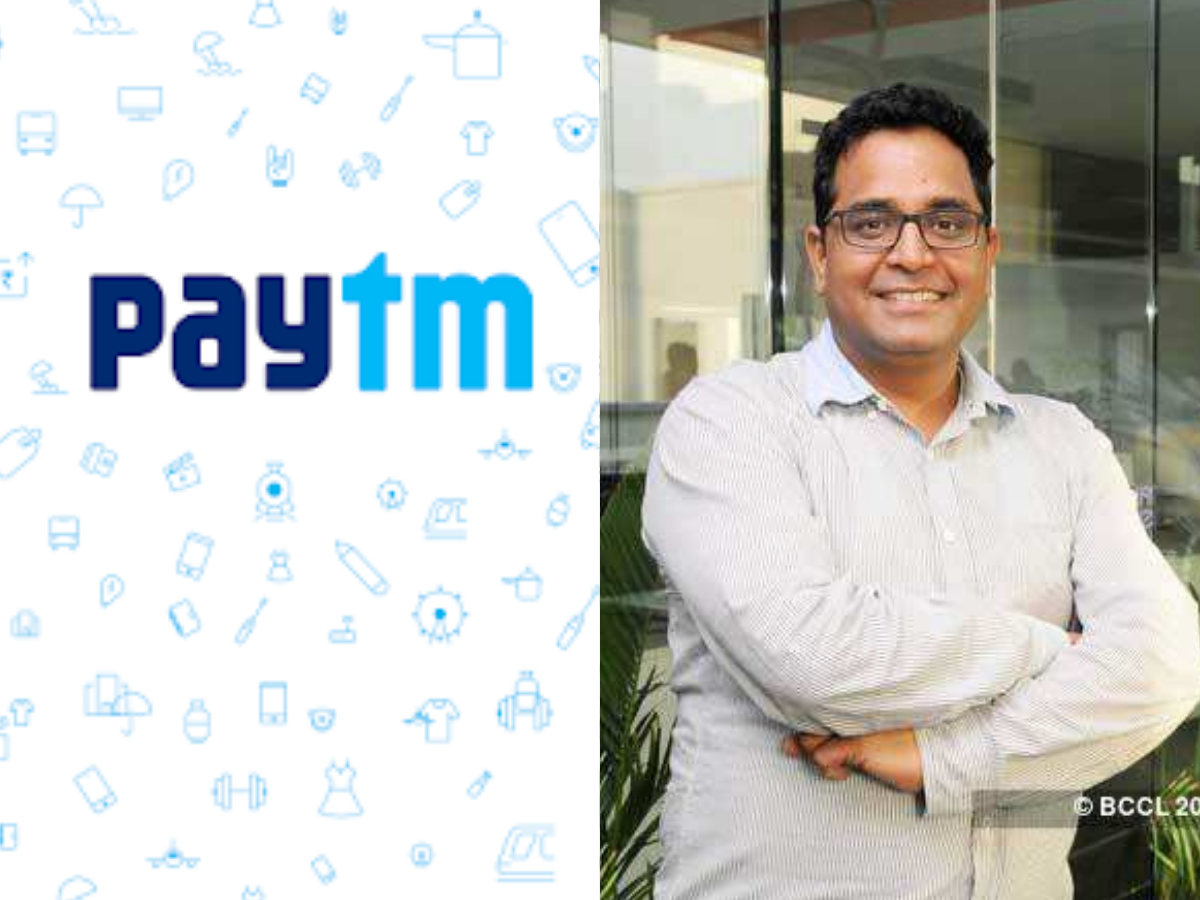 By Ray M. Myrick Last updated Nov 27, 2021
Share
India’s first digital ecosystem for consumers and traders, announced its second quarter earnings report. The digital payments and financial services platform saw its operating revenue increase 64% year-on-year to 10.9 billion rupees in the second quarter of fiscal 2022, thanks to a 52% growth in non-UPI payment volumes (GMV) and more than 3 times the growth of financial services. services and other income.

The company’s contribution profit reached Rs 2.6 billion in the second quarter of fiscal 2022, an increase of 592% year-on-year. The contribution margin jumped to 24.0 percent of sales from 5.7 percent the year before.

“The growth of the non-UPI GMV has resulted in continued growth in payment revenues, and our UPI-driven growth in payment volume is translating into a significant acceleration of our financial services offering. We are driving digital payments and financial services penetration and widespread adoption across India. Paytm had a strong second quarter of fiscal 22, which is a testament to the strong two-way ecosystem of consumers and merchants that we have built. We have maintained the growth momentum of our payment services business, developed our service businesses are on track to reach pre-Covid volumes for Commerce and Cloud services ”, company management said of the results of the second trimester.

Paytm’s gross value of merchandise (GMV) growth has been driven by active user engagement and adoption across businesses. The company’s GMV for the second quarter of fiscal 2022 was 1.956 billion rupees, up 107% year-on-year and the growth momentum continued in October 2021, where the GMV at 832 billion rupees. Rupees was up 131% year-on-year.

The company’s lending business has grown tremendously, with the number of disbursed loans increasing 714% year-on-year to over 2.8 million in the second quarter of fiscal 2022. Lending activity continued to show strong growth due to the rapid expansion of all of the company’s loan products, including Postpaid (Buy-Pay-Pay-Later), consumer loans and merchant loans. The company’s partner financial institutions disbursed approximately 1.3 million loans in October 2021, a 472% increase in the number of loans disbursed year-over-year and totaling a total disbursement of Rs 6,270 million, implying a 418% increase in the value of disbursed loans year-over-year.


New variant of the coronavirus, Omicron, raises red flags among scientists – but there are more mysteries than answers about its public threat