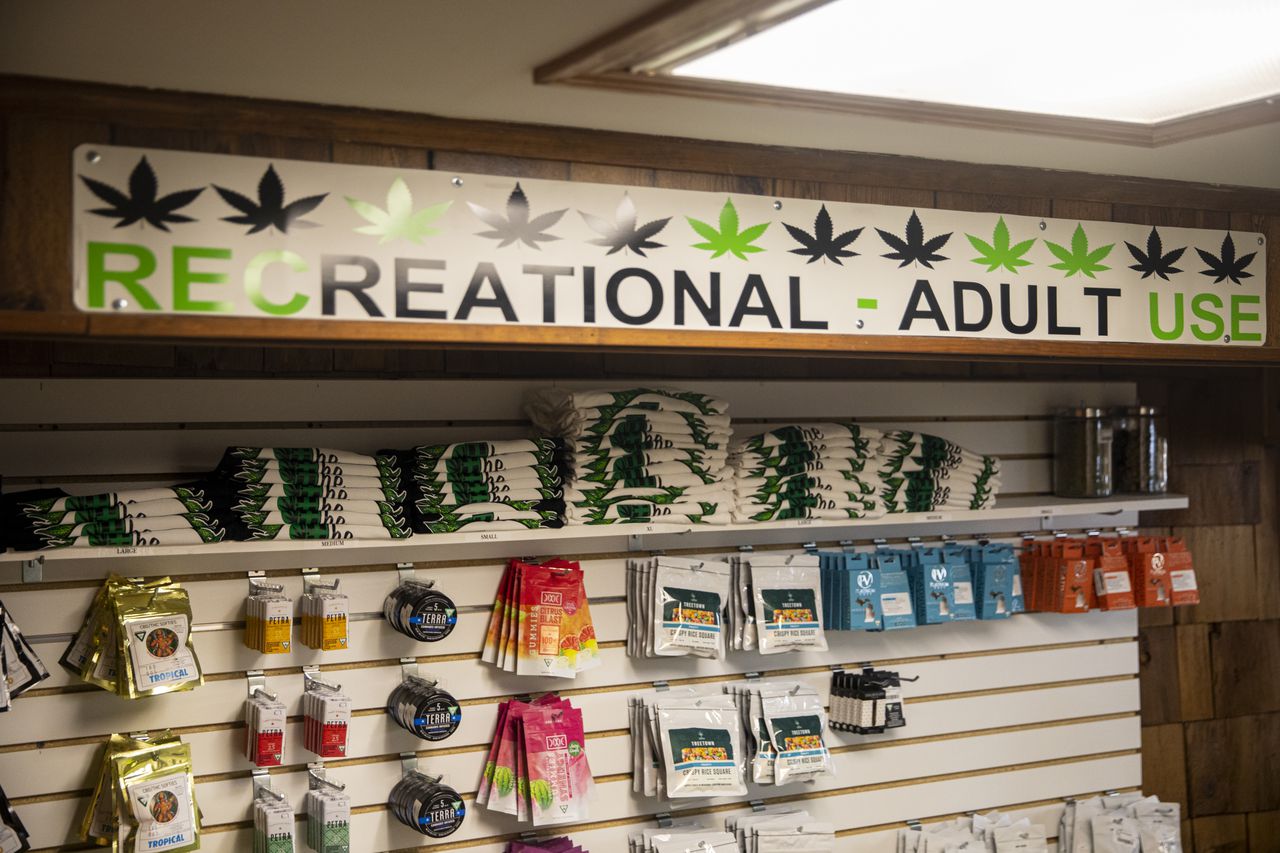 MUSKEGON, MI – An expansion of recreational marijuana business opportunities in the Lakeside business district has been proposed by Muskegon town officials.

Staff suggest that grow facilities up to 500 plants, micro-businesses that involve growing and selling on-site, and consumer establishments be allowed in commercial areas along Lakeshore Drive in Lakeside.

The Muskegon Planning Commission filed the application last week, directing staff to send letters to neighboring landowners about the proposal.

Muskegon already has several zoned areas for recreational marijuana establishments, primarily in an area along and near Laketon Avenue east of Seaway Drive. It also authorizes cannabis operations in many other parts of the city with a special use permit.

Special use permits – issued by the planning commission – would be required for marijuana operations in the Lakeside District under the staff proposal.

Also included in the proposal are medical cultivation operations of up to 500 plants, medical caregivers and temporary marijuana events.

The city allows the same types of marijuana businesses that are offered for Lakeside in areas where caregivers are permitted. These are areas zoned as business and industrial districts.

Lakeside’s suggested inclusion in the marijuana business opportunities was triggered following a zoning of this area to a “form-based code” that did not provide for medical caregivers. A Lakeside zoning fix was needed to allow a medical marijuana caregiver already operating in Lakeside, Muskegon planning director Mike Franzak told MLive.

Franzak said the city is proposing to allow cannabis businesses in Lakeside that are “fairly non-intrusive.” Also, the license types offered have not proven to be very popular, he said.

Micro businesses are allowed to grow up to 150 plants, the marijuana of which can then be made into oil, edibles or other marijuana products, packaged and sold in a retail store. They are not allowed to buy cannabis products from other companies for resale.

Making such a business profitable has proven difficult without substantial financial support, Franzak said. The city approved a micro-business for 623 and 639 W. Clay Ave. downtown, although state records show that a license has not been issued for this location.

There are 37 properties in Lakeside that are designated for commercial use and would be available to cannabis companies with special use permits if the planning committee agrees. These include several storefronts and vacant buildings.

The planning commission is expected to review the staff recommendation for Lakeside’s marijuana businesses in October.

Last year, he rejected a proposal to allow marijuana operations on three properties at the corner of Lakeshore and McCracken Street in Lakeside.