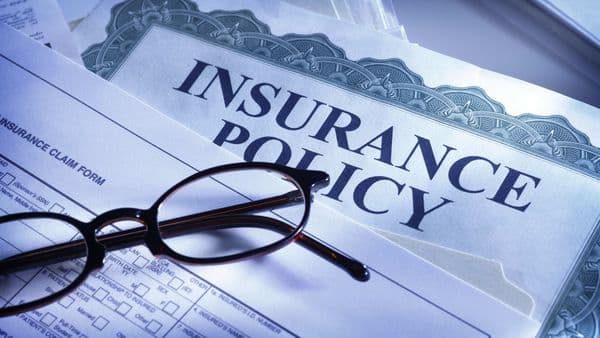 The higher returns on these investments have helped slow an industry-wide decline in investment income since the fall in US interest rates during the 2008-09 financial crisis, Moody’s said. Investment income as a percentage of cash and invested assets fell to 4.3% from 5% since 2015, according to Moody’s.

One downside to the trend is that assets can be more difficult to sell than the publicly traded bonds they tend to replace. If an insurer needed to raise a lot of money quickly, it could be particularly difficult to offload during an economic downturn.

So far at least, the industry has plenty of other strengths to tap into for a quick sale. “These investments generate higher returns than other traditional long-term investments and match well with long-term insurance liabilities and excess capital of insurance companies,” said Manoj Jethani, senior analyst at Moody’s , about the rise in illiquid investments.

This helps offset their riskier characteristics, as long as the insurer has strong investment capabilities and maintains adequate overall liquidity, he said.

Carriers invest customer premiums until they are needed to pay claims, and under state insurance department guidelines to protect consumers, they have typically chosen publicly traded bonds. High quality.

In general, life insurers have leeway to invest for the longer term, as most policies cannot be cashed on consumer demand. Instead, policies paying death benefits, long-term care bills, and monthly annuities can be on their books for decades.

MetLife said its insurance operations in the United States increased investments in categories detailed by Moody’s to 44.6% of total cash and invested assets in 2020, from 38.1% in 2015. MetLife, the The nation’s largest publicly traded life insurer, has a long history with a wide range of assets, including private farm loans as early as the 1920s.

At MetLife in the third quarter, exceptionally strong private equity investment gains more than offset the costs of an increase in the number of Covid-19 deaths and a return to more normal use of the dental insurance in employee benefit programs. Adjusted profit from its U.S. group benefits business fell 72% to $ 111 million, while its private equity investments returned $ 1.5 billion, or 12.6%.

Private equity has been “the best performer over the past year,” Goulart said. Quarterly returns for the asset class in each of the past three quarters have met or exceeded its annual guidance. “At $ 12.8 billion, private equity funds represent just under 3% of MetLife’s total cash and invested assets of $ 488 billion.

Mr. Goulart warned that the insurer expects the annual performance of the asset class “to moderate and approach our long-term expectations of low double-digit rates.”

The growing percentage of illiquid investments in the US life insurance industry has received little attention in recent years, as analysts have largely focused on a subset of insurers that have integrated strategies more aggressive investment models to their business model: life insurance companies. acquired by private equity, asset management and other investment firms.

Many of these new owners say their expertise in less common investments, such as private debt and asset-backed securities, gives them a competitive advantage over more conservative insurers. They took over the insurance business as some insurers withdrew from products most affected by low interest rates, such as certain types of annuities.

U.S. life insurers aren’t the only ones turning to private equity funds for higher returns. University endowments have brought in impressive returns from these holdings, and pension funds have taken on illiquid assets such as private equity, private business loans and real estate.

The venture capital subset of private equity funds in particular has paid off well this year, with recovering equity markets pushing up valuations and making early public offerings attractive to portfolio companies.

Shareholders could be disappointed after a year of supercharged results, said Mark Dwelle, analyst at RBC Capital Markets.

“As we revised our alternative investment income models in the fourth quarter, we struggled to remember what ‘normal’ looked like,” he said.

* Thank you for subscribing to our newsletter.