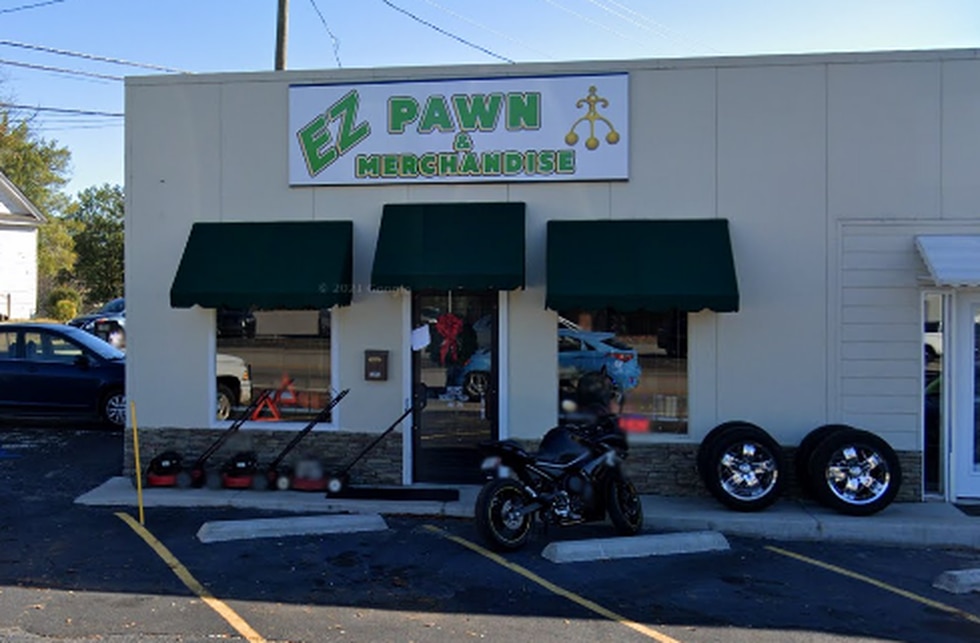 LAGRANGE, Ga. (WTVM) — A LaGrange business owner is facing multiple charges after an undercover investigation into his business.

His arrest follows a multi-agency investigation that began in February. Authorities say an undercover operation confirmed that Williams purchased property that was allegedly stolen from Home Depot.

“He would then list these items for sale in his business as well as online, and sell them as if they were legally acquired property. In three of the incidents involving Williams, he not only paid undercover officers with United States currency, but he also paid them with Schedule IV narcotics (Valium) as well as cash payments.

Police said the investigation also led them to a separate room where patrons could play video slots. During one encounter, an undercover police officer was paid cash instead of store credit for his winnings, according to LaGrange police.

On Friday, law enforcement officials executed a search warrant at the business and later arrested Williams. According to police, the search uncovered approximately $20,000 in commercial property related to Home Depot and other retailers in and around LaGrange.

Williams was transported to the Troup County Jail and convicted on the following charges: