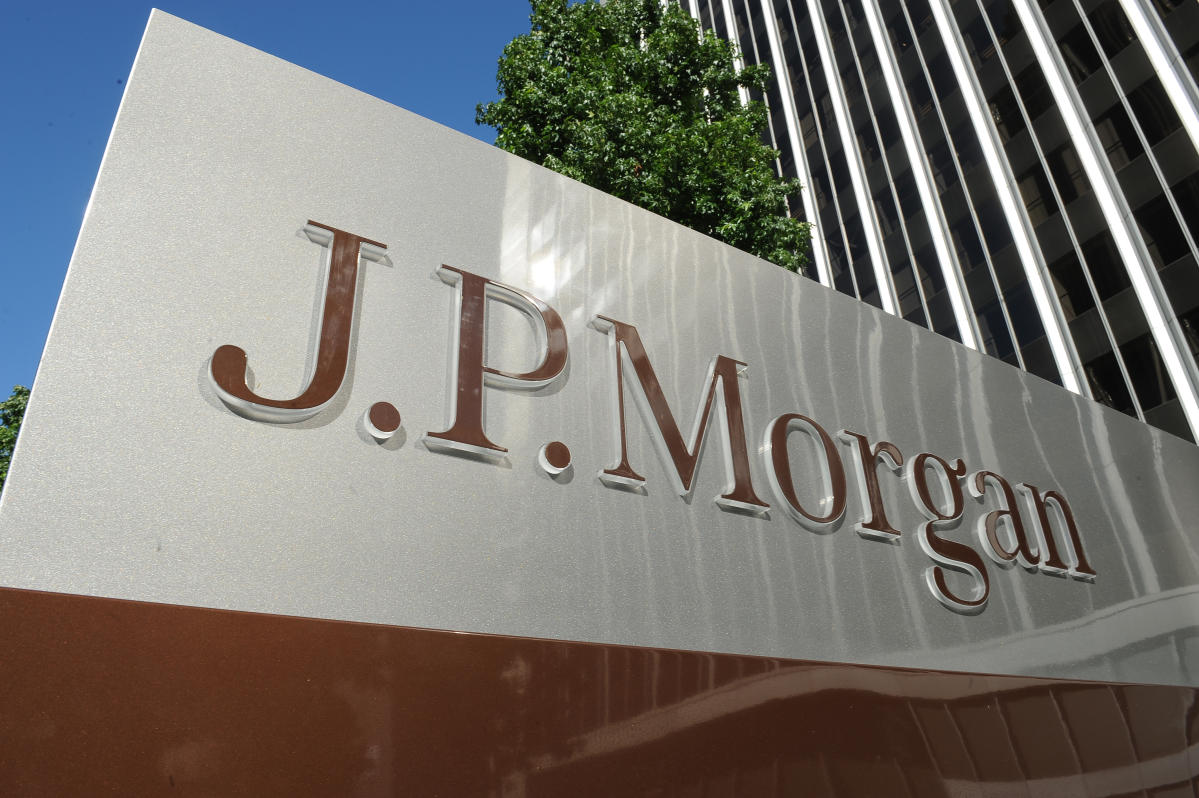 JPMorgan Chase (JPM) is cutting jobs in its home lending division as rising mortgage rates and inflation lead to a slowing housing market.

The bank is expected to lay off or reassign more than 1,000 employees, Bloomberg News first reported on Wednesday. Bloomberg’s report says “about half” of those affected workers will be transferred to different departments within the bank.

“Our hiring decision this week was the result of cyclical changes in the mortgage market,” a JPMorgan spokesperson told Yahoo Finance, without specifying the scope of the decision. “We have been able to proactively move many affected employees to new roles within the company and are working to help the remaining affected employees find new employment within Chase and outside of it.”

Earlier this month, the bank’s chief executive, Jamie Dimon, warned of a “hurricane” sweeping through the US economy, citing the impact of rising interest rates.

“You better get ready,” Dimon told an audience of analysts and investors. “JPMorgan is preparing and we are going to be very conservative with our balance sheet.”

At the same event, Wells Fargo (WFC) CEO Charles Scharf echoed a similar sentiment, suggesting that a downturn in the housing market could impact the bank’s workforce.

“When the mortgage market is down, there’s no getting around the fact that your volumes are dropping dramatically, and we need to do our best to adjust our infrastructure to support that,” Scharf said. “So even if you don’t want to be able to have to, from an employee perspective, we have an obligation to make sure we’re properly staffed.”

Last week, the Federal Reserve raised its benchmark interest rate by 75 basis points, the biggest increase in nearly three decades. Since the beginning of the year, the increase in the borrowing costs of the American central bank has drives mortgage rates up to almost 6%.

With its recent move, JPMorgan joins a growing list of property companies that are cutting staff to cut costs as rising lending rates and soaring prices weigh on demand.

The online real estate platform Redfin (RDFN) has announced that it will lay off 8% of its workforce, with CEO Glenn Kelman quoting the slowdown in home sales and a sharp rise in mortgage rates.

Real estate peer Compass (COMP) also said it was cutting staff as businesses grapple with a down market following a surge in home sales sparked by last year’s pandemic.

Elsewhere in the housing sector, property developer Lennar (LEN) released one of the most stark statements to date on the impact of interest rate hikes on buying a home earlier this week. .

“The Fed’s stated determination to reduce inflation through interest rate hikes and quantitative tightening has begun to have the desired effect of slowing sales in some markets and stalling price increases across the country. “said Lennar Executive Chairman Stuart Miller. “[The] The weight of a rapid doubling in six-month interest rates, coupled with accelerating price appreciation, has begun to cause buyers in many markets to pause and reconsider.

Read the latest financial and business news from Yahoo Finance

Download the Yahoo Finance app to Apple Where android