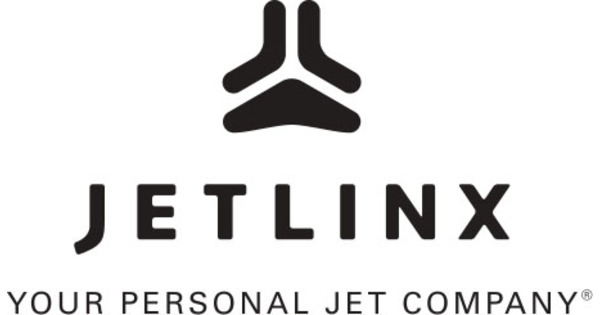 OMAHA, Neb., October 7, 2021 / PRNewswire / – Jet Linx, the only locally-focused global private aviation company offering aircraft management, co-ownership and Jet Card membership services at its 20 locations nationwide, announced Promotion Jay vidlak from Senior Vice President to Senior Vice President, Aircraft Acquisition and Sales. Created as part of a strategy of continued growth and expansion for Jet Linx, the Senior Vice President of Aircraft Acquisition and Sales is responsible for streamlining and optimizing the owner experience for programs joint ownership and full transaction of aircraft (CAT) of the company. Mr. Vidlak will work closely with the company’s trusted partner aircraft brokers, supported by Jet Linx’s turnkey private jet inventory, to identify aircraft for new aircraft owners or current owners. looking for an aircraft upgrade. The announcement was made by Jamie walker, President and CEO of Jet Linx.

“We are delighted to announce Jay’s new role with Jet Linx, following his many years of impactful contributions to the company,” said Mr. Walker. “Jay is a distinguished leader and absolutely essential to our growth as we continue to grow through strategic M&A activity, new base locations and fleet growth to continue to meet demand. growing number of private jet ownership solutions. “

Jet Linx has announced the promotion of Jay Vidlak to Senior Vice President at SVP, Aircraft Acquisition and Sales.

Mr. Vidlak, who has been with Jet Linx for nearly 20 years, most recently served as Senior Vice President, where he was responsible for overseeing the day-to-day operations of seven base locations. Mr. Vidlak began his career at Jet Linx in 2002 following his studies in aeronautical studies at University of Nebraska Omaha and the next four years with Mayo Aviation. After joining Jet Linx as a Flight Planning Coordinator, Mr. Vidlak was quickly promoted to Vice President of Flight Coordination in 2007, where he managed the flight planning and sales departments of charter and the development of Jet Linx’s national charter and private jet charter program. . He has held numerous leadership roles since 2012, including Vice President of New Base Development and Executive Vice President.

“It is an honor to take on this new role with Jet Linx as we embark on this next phase of growth,” said Mr. Vidlak. “I have been fortunate to see the company redefine and elevate the private aviation experience for aircraft owners and private jet travelers over the years. Now, I look forward to working more closely with our esteemed management team and our amazing broker partners to continue to contribute to the success of the Jet Linx business, and to provide truly seamless support to aircraft management customers and acquisition of aircraft. “

Mr. Vidlak’s new role is part of Jet Linx’s strategic reorganization, an initiative designed to streamline efficiency between the company’s growing network of base locations and the strong national operations center, including the regionalization of the sales business and base chairman roles. In addition to the recent appointment of Paul Kloet as director of mergers and acquisitions and Jason vanis as senior vice president of integrations, five other senior executives at jet linx have recently taken on new roles as presidents of regional bases. Alec lefort, previously Senior Vice President of Sales and Former Base Presidents Dan Pasque, Tom buffington, Dan Longo and Brad Frawley, joined the Senior Vice Presidents Brent Carreker, Vanis and Vidlak as presidents of the regional bases. In their new role, each regional base president is responsible for overseeing the profitability and operations of multiple bases.