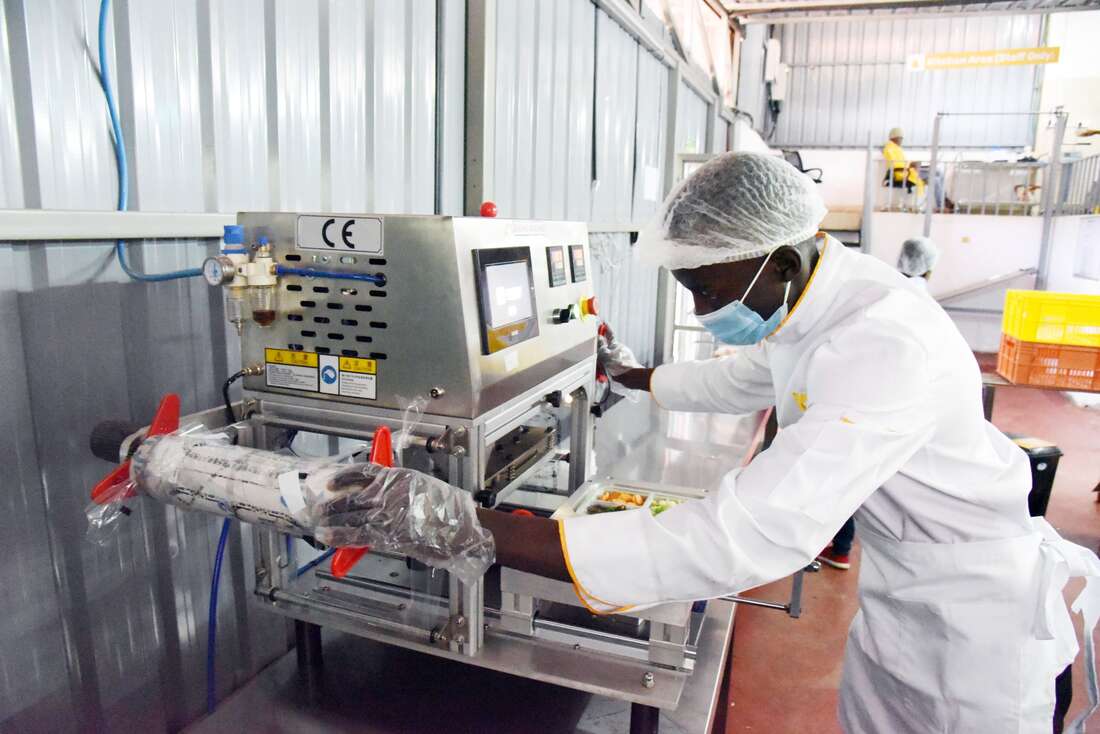 Kune, a Kenyan food startup founded by Frenchman Robin Reecht in 2020, closed after failing to raise 30 million shillings from a French investor for operations amid rising costs.

Mr. Robin Reecht, who is also the CEO of the firm, announced on Wednesday that inflation, which has driven up food prices, has made their operation unsustainable.

The company has also failed to raise funds to fund its operations, suggesting that investors, mostly from the developed world, are pulling back on investments due to fears of recession and rising interest rates.

Kune, who recently announced plans to expand to other Kenyan towns over the next 12 months as demand for healthy homemade meals to order grows, said she was not unable to meet rising operating costs.

“With the current economic downturn and tighter investment markets, we were unable to increase our next round. Coupled with rising food prices that are deteriorating our margins, we simply could not continue,” Reecht said in a statement.

“My first thoughts are with my team. You put your heart and soul into building the Kune that so many loved. I’m so sorry it didn’t work out.”

Founded in December 2020, Kune earlier said it has the capacity to deliver up to 8,000 freshly prepared meals per day with food prices ranging from Sh250 to Sh360 for a balanced meal including fruit salad.

The closure will affect 90 employees who operated out of seven distribution centers.

Its meal centers included Nairobi’s central business district along University Way, among others.

“Since the beginning of the year, we have sold more than 55,000 meals and acquired more than 6,000 individual customers and 100 corporate customers. But at $3 (351 shillings) per meal, it just wasn’t enough to support our growth,” he said.

This year, Kune was seeking to raise 409.5 million shillings ($3.5 million) from local and international investors to expand its production capacity.

Its expansion has coincided with the entry into the Kenyan food industry of local and foreign players, attracted by the growing spending on restaurants and takeaways by wealthy and middle-class households in the country.

Food prices have reached record highs, driven by a surge in vegetable oils and other essentials.

The war in Ukraine and the prolonged drought have sent world prices for grains, cooking oils, fuel and fertilizers skyrocketing.

Inflation in Kenya hit a 27-month high in May due to soaring prices of essential items like cooking oil, food, fuel and soap, which weighed on household budgets and demand for goods and services.

The cost of living measure rose to 7.1% in May from 6.5% the previous month, according to the Kenya National Bureau of Statistics (KNBS).