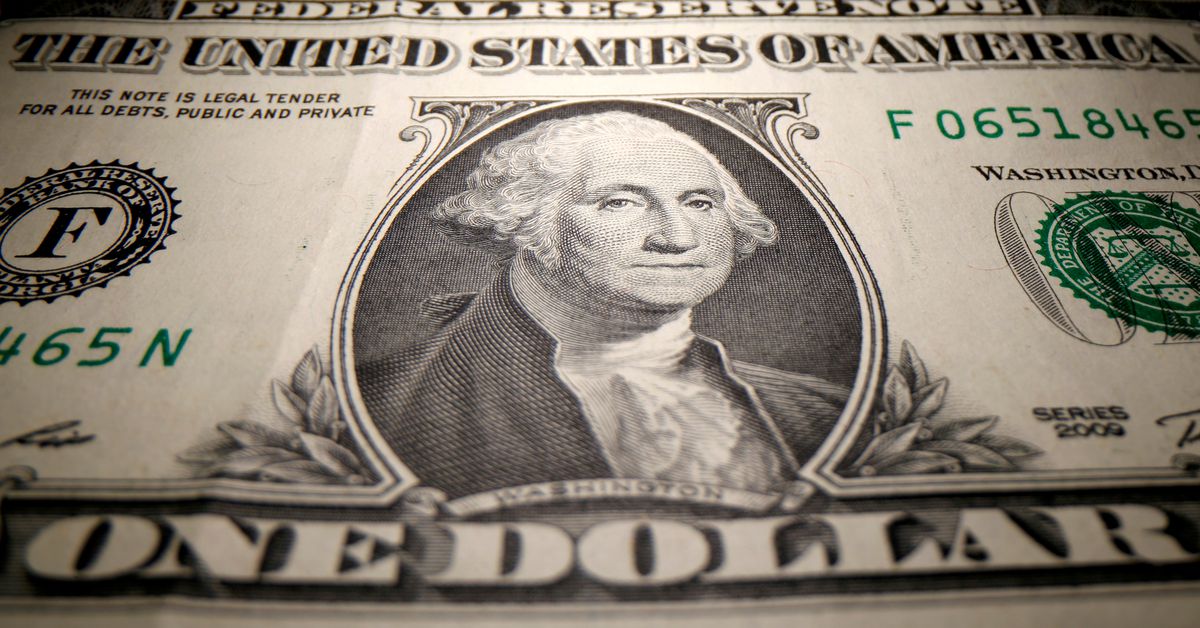 A US dollar bank note is seen in this illustration taken May 26, 2020. REUTERS / Dado Ruvic / Illustration / File Photo

September 29 (Reuters) – The first phase of a multi-year research project that the Boston Federal Reserve is conducting with the Massachusetts Institute of Technology on technology that could be used for a digital dollar is nearing completion and could be released in the course of the next month or so, a Boston Fed official said Wednesday.

The first results of the Boston Fed’s research are “essentially complete” and will include open source code that could serve as a potential model for a central bank digital currency, or CBDC, said Jim Cunha, senior vice president of the Boston Fed in a virtual payments panel. It will also focus on the system’s ability to handle tens of thousands of transactions per second, he said.

â€œWe think it’s really important that what we learn is shared with the rest of the world and that others can contribute to it,â€ Cunha said. â€œWe will do this over the next month. “

The research, dubbed “Project Hamilton,” will examine the technical challenges that must be addressed when creating a CBDC and is separate from a discussion paper that the Fed’s board is expected to release soon examining the issues of. politics surrounding a digital dollar. Both documents were originally due for release over the summer.

Powell said last week that the discussion paper will kick off a process for collecting public feedback on the potential uses of a digital dollar, as well as the risks and benefits.

This contribution will help inform subsequent phases of research by the Boston Fed and MIT, which could resolve issues such as balancing the trade-offs between protecting user privacy and preventing illegal activity, a said Cunha.

â€œWe are building a system that can handle any political outcome, so it’s very flexible,â€ Cunha said.